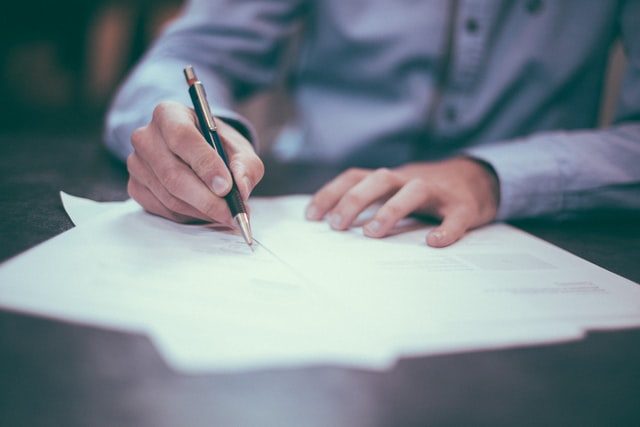 CEOs are reimagining the firm and fighting a snap back to old ways of working.

Spring is emerging. Some curves are bending. In parts of Asia, lockdowns are easing. Yet under those curves, families are still suffering and much of the global economy remains frozen. With each difficult new week of the pandemic, CEOs are gradually moving their focus from protecting the business to recovery to retooling, and asking: “How do we learn during this crisis and retool our business so we emerge as clear future winners?”

For the past few weeks, we’ve tracked the lessons of leading CEOs on this journey and uncovered three major ideas:

This week, we held dozens of conversations with CEOs about the big idea, or the major theme, that will frame all strategic and organizational changes to come. Most CEOs agree on the big idea emerging from the current crisis: “We can’t go back to the way we were. Instead, we must become a more adaptable, learning organization, competing not only with scale, but also speed. We must rediscover business building—to disrupt the status quo and step confidently from this crisis into a much-changed, new world.”