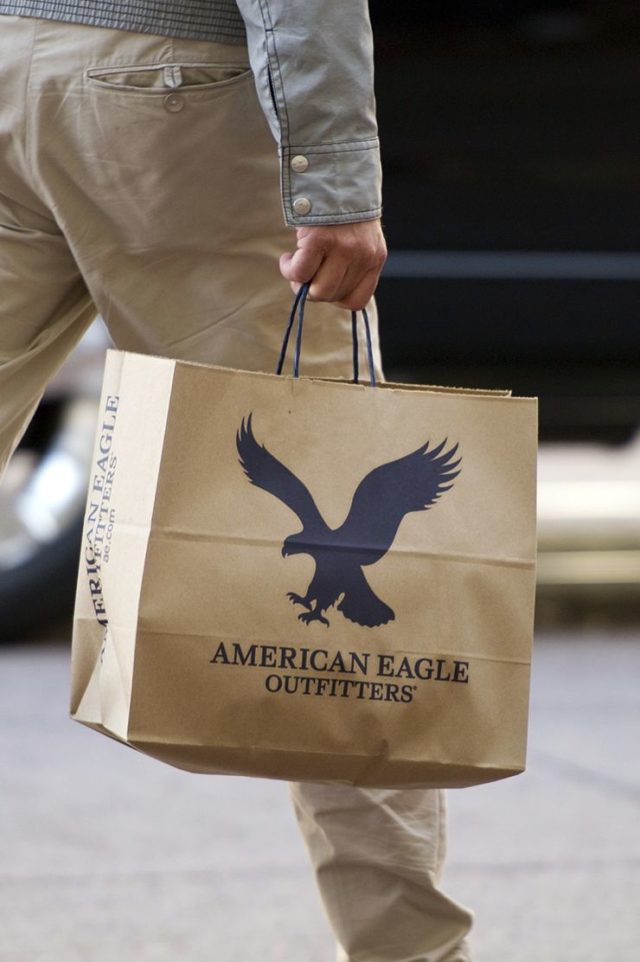 The ramifications of the U.S.-China trade war are being felt far and wide. Now, the dispute is causing Wall Street analysts to take drastic measures and remove their buy ratings on stocks in their coverage universes.

Companies feeling the heat cover a wide range of sectors and it appears almost no one is being spared. They include stocks like Owens Corning, American Eagle, Melco Resorts, Duke Realty, G-III, Steven Madden and China Southern Airlines.

While the S&P 500 hit an all-time closing high in April, it’s now down more than 2% this month due to the ongoing trade escalation.

The retail sector is one group widely believed to be among the most vulnerable to tariffs, according to many analysts.

This week Piper Jaffray decided it had seen enough and downgraded Steven Madden and G-III Apparel over the dispute. “We are downgrading SHOO & GIII from OW to Neutral as tariff rhetoric accelerates across our group weighing on names that have large U.S. businesses & a disproportionate share of production in China,” analyst Erinn Murphy said.

“Even if there is tariff relief in the next month–we are not certain we’ll see a full recovery of the multiples,” she said.

Steven Madden is down more than 2% while G-III has fallen more than 13% this week.

The feeling was mutual over at Wedbush where analyst Jen Redding downgraded American Eagle Outfitters.

“Although we continue to remain bullish on American Eagle over the long term, we now have less conviction in runway for shares as we approach our price target in what we view as an increasingly volatile retail environment, until investor visibility into a US-China trade settlement improves, and are stepping to the sidelines for now,” she said.

Shares are down more than 6% this week.

Construction stocks are another group that likely will feel the tariff pinch from higher costs for materials, Nomura Instinet analysts said.

“In our view, the best-case scenario is that over the next four weeks, U.S.-China negotiators reach a deal and avoid any noticeable impact to U.S. economic growth or consumer confidence, but this looks increasingly unlikely,” he said.

The stock is down over 4% this week.

Elsewhere in real estate, warehouse renters could take a hit because of reduced imports coming from China.

Duke Realty, a real estate investment trust which provides warehouse solutions was downgraded by analysts at Bank of America. “Recent tariff announcements and threats from both the US and China suggest a bumpier road to a trade deal than previously expected,” they said.

While the analysts remain positive on the sector overall, they did say that, “warehouse demand is highly correlated with GDP growth and BofAML Economists would expect a drag on growth if a trade war escalates.”

Shares of the company are up slightly this week 0.26%.