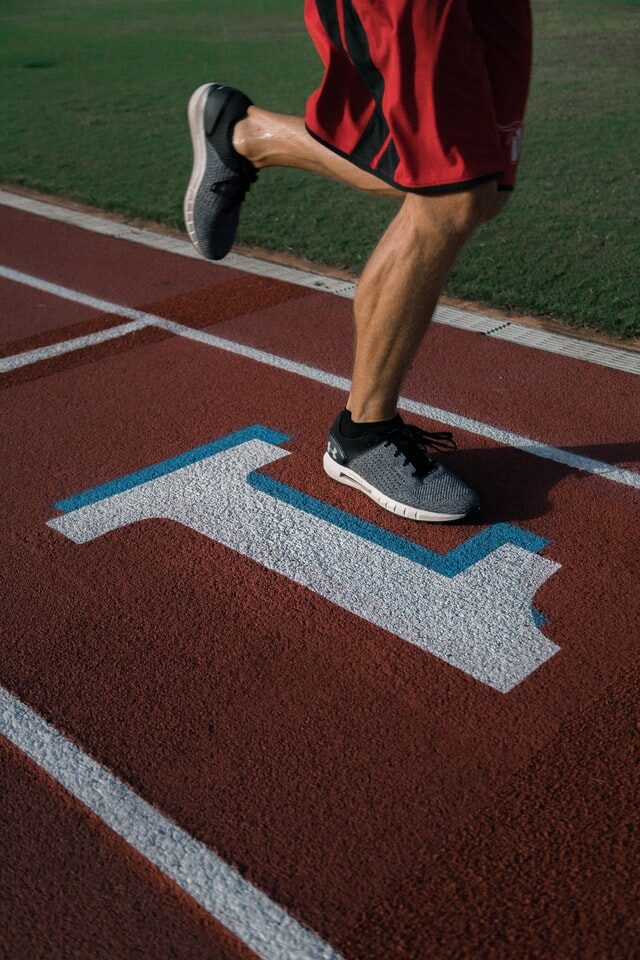 All activities which are part of human behavior were subject to a long-term development. Let us take throwing, which is regarded a basic motor activity, as an example. In the deep past, throwing was necessary for feeding and defense. At present, throwing has lost its importance as one of the above mentioned activities but it is involved in different sports to a great extent (e.g. athletics, handball, baseball, etc.). The task of a prehistoric hunter was to hit the target precisely to get food. The aim of a present-day athlete is to throw the javelin as far as possible. The result of the activity in both examples can be considered a performance. Performance is understood as an extent to which motor task is accomplished. With the prehistoric hunter, performance is evaluated dichotomically: hitting the target or missing and it is not restricted by any rules. In the case of the athlete, performance is evaluated following rules of the sports discipline which were set in advance, it is expressed by the length of the throw and is understood as a sports performance. An ability to achieve a given performance repeatedly is referred to as efficiency.

The aim of sports training is to achieve maximum individual or team efficiency in a selected sports discipline limited by rules.

Reaching maximum efficiency in any activity is not possible over a day. Efficiency is conditioned by several interrelated areas. Sports training focuses on reaching maximum efficiency in motor abilities connected to a certain sports discipline. Supposed performance depends on motor ability and motor skill which are closely related to the sports discipline. Motor abilities can be described as relatively stable sets of inner genetic presuppositions needed to carry out locomotive activities. They include force, speed, endurance, coordination and flexibility. Motor abilities are manifested on the outside by sports skills. Sports skills are presuppositions needed for implementing performance in a selected sports discipline which is limited by rules. Such presuppositions are gained through motor learning. It, however, would not be possible to implement sports skills or develop locomotive abilities without motivation. Motivation is understood as an inner incentive to carry out certain activity. The final area needed for performance implementation is represented by tactical skills. Tactics means conducting a sports competition in a purposeful way. 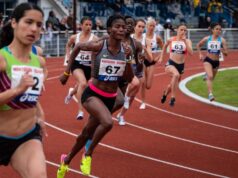