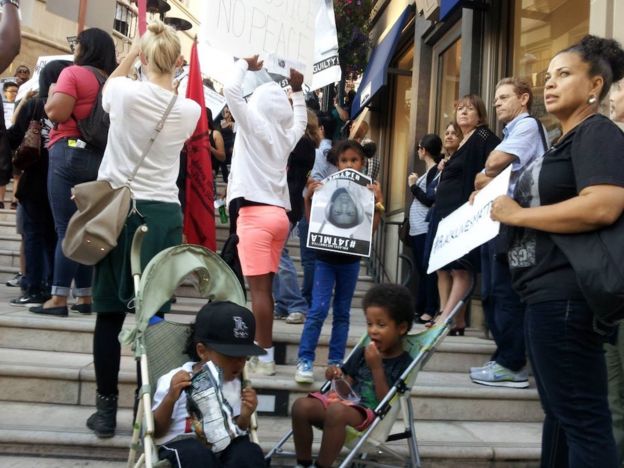 A slogan chanted by tens of thousands around the world, Black Lives Matter has sparked a hashtag, a network of grass-roots organisations, and a moral collective of activists.

But how did it go from a social media post to a global phenomenon, and where does it go now?

The names most associated with Black Lives Matter are not its leaders but the victims who have drawn attention to the massive issues of racism this country grapples with: George Floyd, Breonna Taylor, Eric Garner, Michael Brown, to name a few.

The movement can be traced back to 2013, after the acquittal of George Zimmerman, who shot and killed Trayvon Martin in Florida.

The 17-year-old had been returning from a shop after buying sweets and iced tea. Mr Zimmerman claimed the unarmed black teenager had looked suspicious.

There was outrage when he was found not guilty of murder, and a Facebook post entitled “Black Lives Matter” captured a mood and sparked action.”Seven years ago, we were called together. There were about 30 of us standing in the courtyard of this black artist community in Los Angeles, summoned by Patrisse Cullors, one of our co-founders and one of my dearest friends,” says Melina Abdullah, a professor of Pan African Studies in Los Angeles and co-founder of one of Black Lives Matters first “chapters”.

“It was students … artists, organisers and mommas. We knew that it was part of our sacred duty to step up. And there was an audaciousness that we could transform the world, but we didn’t have a plan for it,” she laughs.

If calls for justice for Trayvon Martin lit the spark for Black Lives Matter, it was the death of Michael Brown a year later that really brought the movement to national attention.

The unarmed teenager had been shot dead by an officer in Ferguson, Missouri and Black Lives Matter took to the streets, often in angry confrontation with the police.

But the killing of George Floyd took the movement to areas it had not reached before.

“Especially that they have remained overwhelmingly nonviolent,” the 88-year-old says. 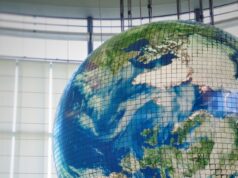