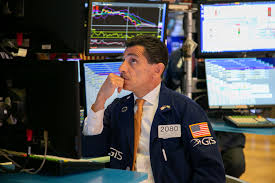 U.S. government debt prices were lower Monday morning, as investors await the planned signing of a so-called “phase one” trade deal between the U.S. and China later this week.

U.S. Treasury Secretary Steven Mnuchin said Sunday that he expects an interim trade deal between Washington and Beijing will add significantly to economic growth in 2020.

The world’s two largest economies plan to sign a phase-one trade deal on Wednesday, which includes China purchasing $200 billion worth of U.S. goods over the next two years and the U.S. reducing tariffs on about $120 billion worth of Chinese products.