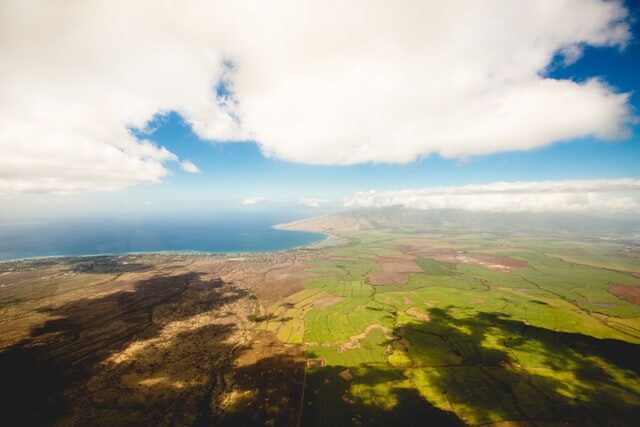 The criminal investigation department (CID) will investigate into illegal registration of agricultural property in the district.

According to Haryana laws, for registration of agricultural land less than two kanals, its owners had to take a no-objection certificate (NOC) from the authorities before a sale. HT had earlier reported over 120 property registrations were carried out in Gurugram without an NOC from the department of town and country planning (DTCP) during a part of the Covid-19 induced lockdown period between April 20 and May 4

Officials privy to the CID investigation into the matter said that all registries carried out between April and July will be scrutinized by the department’s CM Flying Squad.

Yadav said that the registrations carried out without NOC from DTCP are in hundreds in various tehsils of the district and these were carried out in unauthorised colonies mostly. “These deeds allow the property dealers to sell plots in unauthorised areas and this also boosts illegal colonies,” said Yadav.

Amit Khatri, deputy commissioner, Gurugram, had also confirmed last Friday that instances of registries in violation of norms had come up and disciplinary action would be taken against officials under civil services rules.