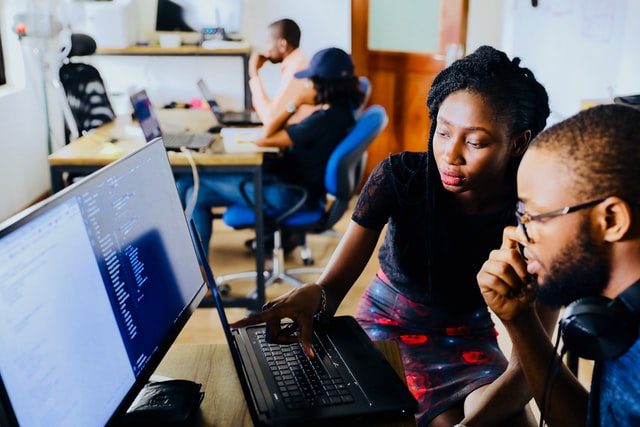 A business promotion platform wants Germans to pitch their ideas and plans developed amid the current COVID-19 lockdown. DW spoke with Ute E. Weiland, who heads the Beyond Crisis internet platform.

DW: Mrs. Weiland, you’re in charge of the Beyond Crisis internet platform, an initiative organized by the German government in a partnership with the leading German industry group, BDI. What is the idea behind this platform?

Ute E. Weiland: Beyond Crisis is looking for new business ideas that people come up with during the coronavirus crisis. The platform is run by the Deutschland — Ein Land der Ideen [Germany — a land of ideas] partnership, and we thought that we should be doing more than just report on the latest numbers of infections or the current death toll. Of course, this is really terrible, especially for those who are affected by the crisis.

But on the other hand, we believe there are new ideas and business opportunities emerging from such a crisis. As a matter of fact, I’ve seen quite a lot of such ideas in the past two weeks, which has prompted us to look for partners in business to support the people behind them, and who are willing to give people some hope.