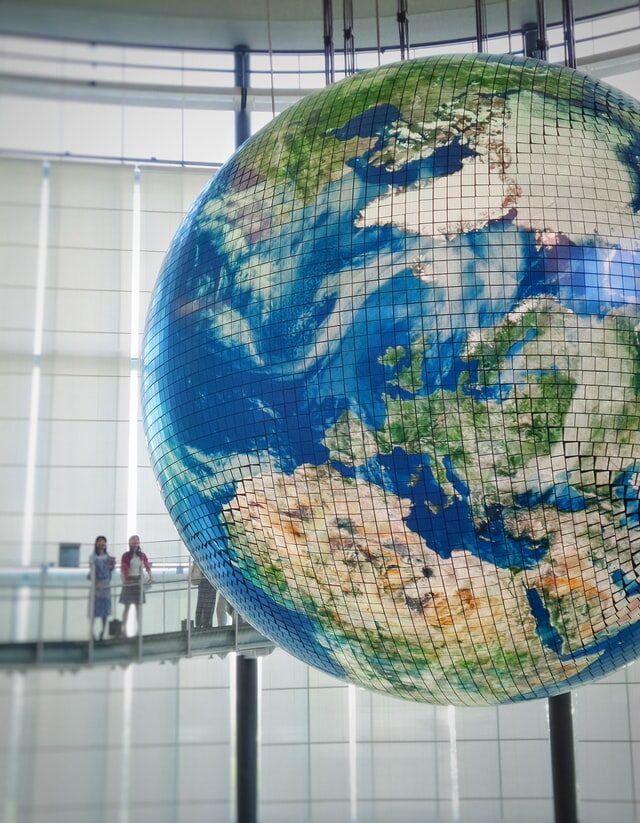 Pearl Harbor is a U.S. naval base near Honolulu, Hawaii, that was the scene of a devastating surprise attack by Japanese forces on December 7, 1941. Just before 8 a.m. on that Sunday morning, hundreds of Japanese fighter planes descended on the base, where they managed to destroy or damage nearly 20 American naval vessels, including eight battleships, and over 300 airplanes. More than 2,400 Americans died in the attack, including civilians, and another 1,000 people were wounded. The day after the assault, President Franklin D. Roosevelt asked Congress to declare war on Japan.

Japan and the Path to War

The attack on Pearl Harbor was a surprise, but Japan and the United States had been edging toward war for decades.

The United States was particularly unhappy with Japan’s increasingly belligerent attitude toward China. The Japanese government believed that the only way to solve its economic and demographic problems was to expand into its neighbor’s territory and take over its import market.

To this end, Japan declared war on China in 1937, resulting in the Nanking Massacre and other atrocities.

American officials responded to this aggression with a battery of economic sanctions and trade embargoes. They reasoned that without access to money and goods, and especially essential supplies like oil, Japan would have to rein in its expansionism.