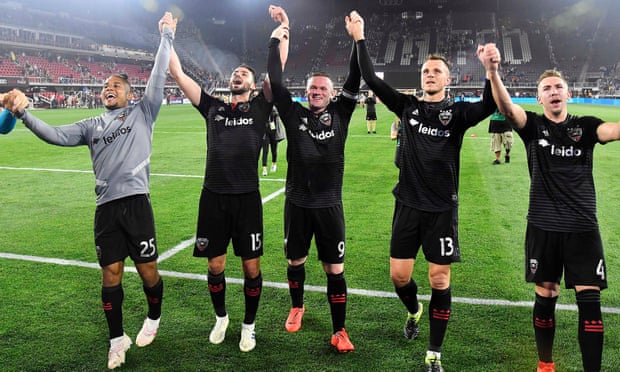 For years, DC United had targeted June 2018 as a turning point. It was the moment everything would change for one of American soccer’s most storied institutions, which had fallen on tougher times in recent years. And, as it happened, the opening of a new $400m stadium last summer did coincide with a dramatic upturn in fortunes for the club. Bricks and mortar cannot explain what has happened at DC United over the past year, though.

Whether by design or not, the opening of Audi Field coincided with the arrival of Wayne Rooney, something that will go down as the most significant moment in DC United’s recent history. The former England and Manchester United striker was always likely to make an impact in MLS, such is his undoubted quality, but few predicted the cultural change he would bring to his new club.