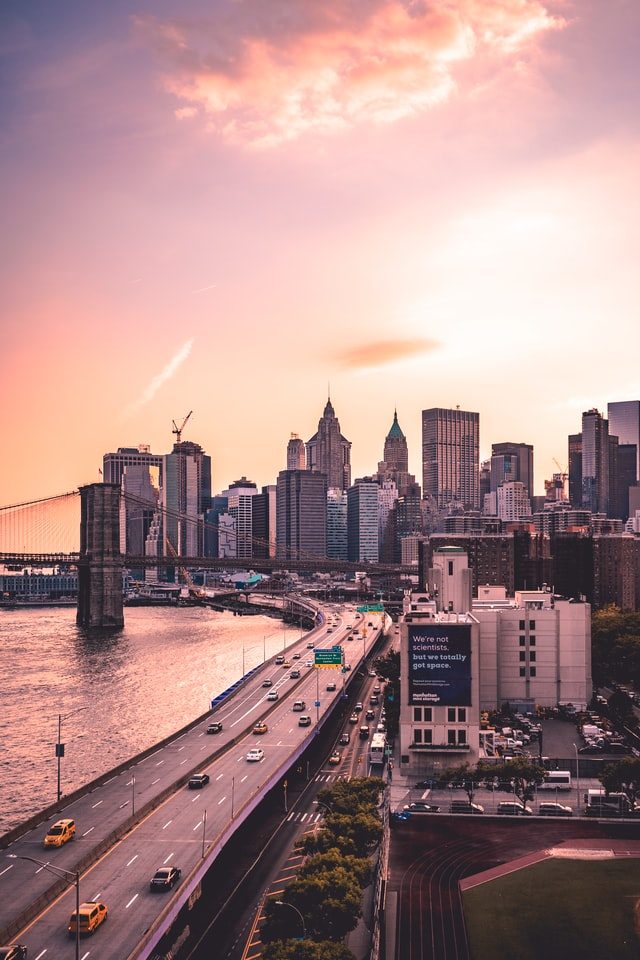 George Floyd’s name is now known around the globe; his death has sparked protests from Berlin to Mexico City. The extraordinary cruelty of his killing has shocked the world. But his death has resonated so widely not because it was exceptional, but because it was not. Not exceptional in the US, where the toll of African Americans who have died at police hands is long and shameful. And not, unfortunately, exceptional elsewhere.

Tens of thousands gathered at the weekend in London, Manchester, Cardiff, Glasgow and other parts of the UK. In Bristol, protesters toppled a statue of slave trader Edward Colston. But the movement has also brought people on to the streets in Rio de Janeiro and Buenos Aires; in Abuja and Nairobi; in Barcelona, Copenhagen and Paris. These marches express solidarity and outrage that the richest and most powerful country in the world should continue to treat its people this way. Demonstrators oppose the racial legacy it embodies, and the brutal, militarised police response to protests.

But though they honour the African American experience, they also recognise the commonality of black struggles elsewhere, and more broadly the fight for human rights. The words “I can’t breathe” are chillingly familiar. In Australia, they evoke the death of David Dungay, an Indigenous man who uttered those words 12 times as he was restrained by prison guards. In Britain, they were cried out by Jimmy Mubenga as security guards pinned the deportee to his plane seat.

“The UK is not innocent,” read one placard at a London protest, invoking both its present and past. Britain prefers to remember its abolition of the slave trade to its role in industrialising slavery. It finished paying the bill for reparations to slave owners only five years ago. Many people still see empire as a conduit for the spread of cricket and railways. A broader curriculum, which is surely needed, would reveal it as a system of exploitation and white supremacy, with repercussions felt to this day.