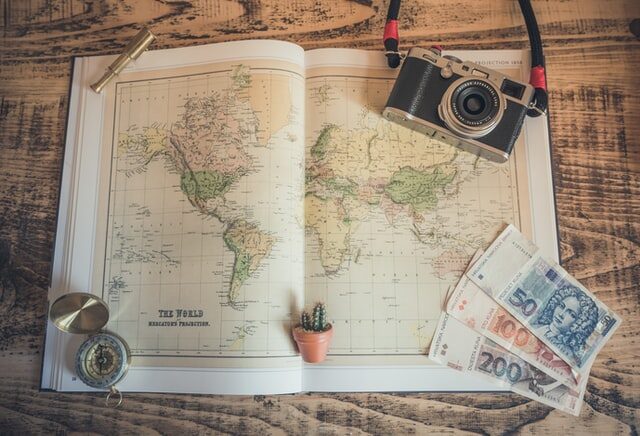 Experts are evenly split on whether the coming decade will see a reduction in false and misleading narratives online. Those forecasting improvement place their hopes in technological fixes and in societal solutions. Others think the dark side of human nature is aided more than stifled by technology.

In late 2016, Oxford Dictionaries selected “post-truth” as the word of the year, defining it as “relating to or denoting circumstances in which objective facts are less influential in shaping public opinion than appeals to emotion and personal belief.”

The 2016 Brexit vote in the United Kingdom and the tumultuous U.S. presidential election highlighted how the digital age has affected news and cultural narratives. New information platforms feed the ancient instinct people have to find information that syncs with their perspectives: A 2016 study that analyzed 376 million Facebook users’ interactions with over 900 news outlets found that people tend to seek information that aligns with their views.

This makes many vulnerable to accepting and acting on misinformation. For instance, after fake news stories in June 2017 reported Ethereum’s founder Vitalik Buterin had died in a car crash its market value was reported to have dropped by $4 billion.

When BBC Future Now interviewed a panel of 50 experts in early 2017 about the “grand challenges we face in the 21st century” many named the breakdown of trusted information sources. “The major new challenge in reporting news is the new shape of truth,” said Kevin Kelly, co-founder of Wired magazine. “Truth is no longer dictated by authorities, but is networked by peers. For every fact there is a counterfact and all these counterfacts and facts look identical online, which is confusing to most people.”

Americans worry about that: A Pew Research Center study conducted just after the 2016 election found 64% of adults believe fake news stories cause a great deal of confusion and 23% said they had shared fabricated political stories themselves – sometimes by mistake and sometimes intentionally.

The question arises, then: What will happen to the online information environment in the coming decade? In summer 2017, Pew Research Center and Elon University’s Imagining the Internet Center conducted a large canvassing of technologists, scholars, practitioners, strategic thinkers and others, asking them to react to this framing of the issue: