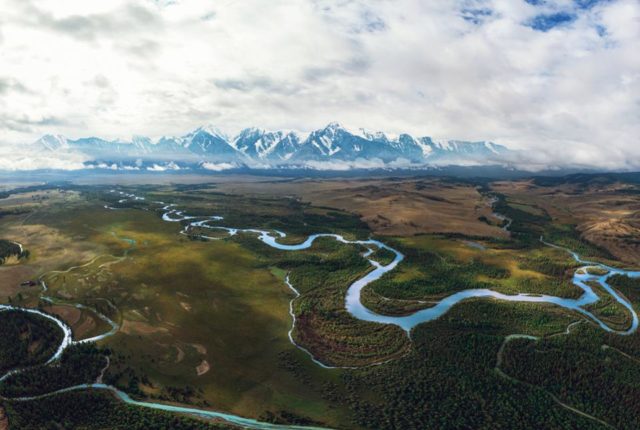 The small Russian town of Verkhoyansk is known for its brutally cold winters and is one of the coldest towns on Earth. However, temperatures in recent months have skyrocketed double digits above average temperatures.