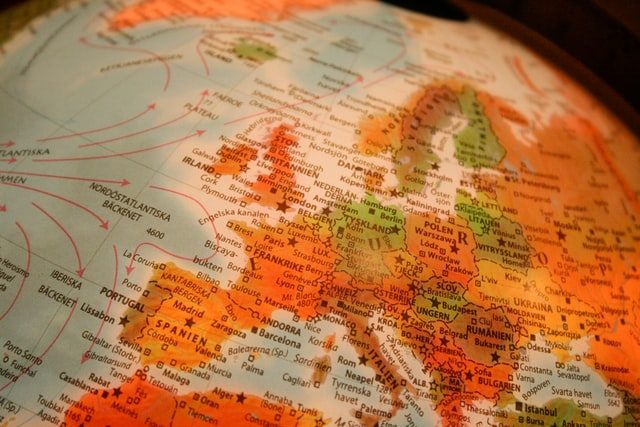 In the real world, things matter more than ideas.

Jun 22, 2009I could be wrong, but I’m fairly sure the phrase “Internet of Things” started life as the title of a presentation I made at Procter & Gamble (P&G) in 1999. Linking the new idea of RFID in P&G’s supply chain to the then-red-hot topic of the Internet was more than just a good way to get executive attention. It summed up an important insight—one that 10 years later, after the Internet of Things has become the title of everything from an article in Scientific American to the name of a European Union conference, is still often misunderstood.

The fact that I was probably the first person to say “Internet of Things” doesn’t give me any right to control how others use the phrase. But what I meant, and still mean, is this: Today computers—and, therefore, the Internet—are almost wholly dependent on human beings for information. Nearly all of the roughly 50 petabytes (a petabyte is 1,024 terabytes) of data available on the Internet were first captured and created by human beings—by typing, pressing a record button, taking a digital picture or scanning a bar code. Conventional diagrams of the Internet include servers and routers and so on, but they leave out the most numerous and important routers of all: people. The problem is, people have limited time, attention and accuracy—all of which means they are not very good at capturing data about things in the real world.

And that’s a big deal. We’re physical, and so is our environment. Our economy, society and survival aren’t based on ideas or information—they’re based on things. You can’t eat bits, burn them to stay warm or put them in your gas tank. Ideas and information are important, but things matter much more. Yet today’s information technology is so dependent on data originated by people that our computers know more about ideas than things.

If we had computers that knew everything there was to know about things—using data they gathered without any help from us—we would be able to track and count everything, and greatly reduce waste, loss and cost.