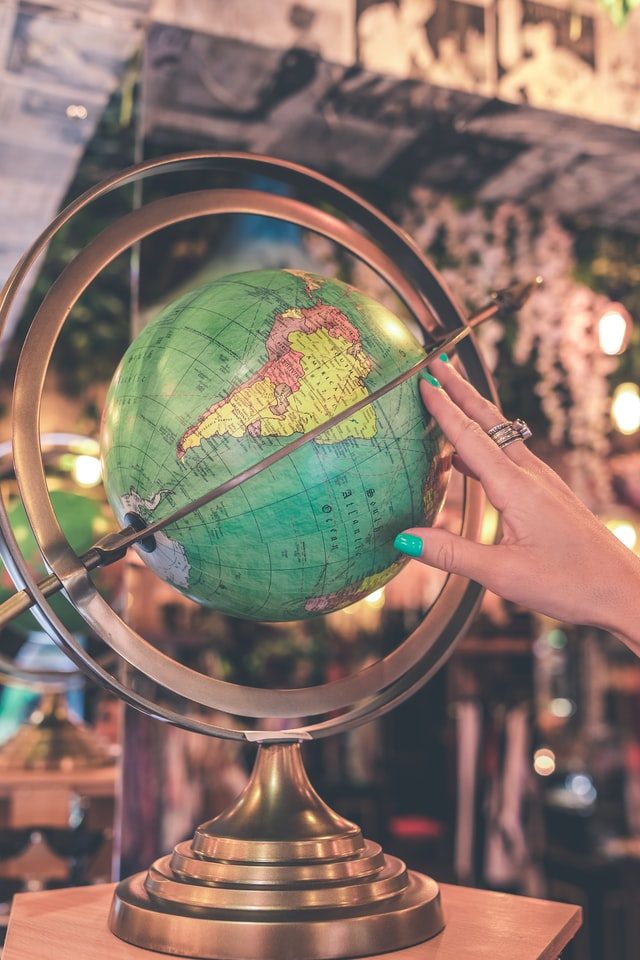 The news is packed with statistics and updates on the challenges we face as global citizens. Sometimes it can seem as though there are too many – from climate change, to the high rate of gender inequality around the world, to many people living without access to medical care.

Where do you even start? Which issues are the most urgent? And can one person, really, truly, make that much of a contribution?

But working to alleviate global issues doesn’t have to be that confusing or stressful. There are well-established structures in place to help you see where help and resources are needed.

There are also organisations, like GVI, that can help you contribute towards sustainable, community-led projects that take significant strides towards resolving these problems.

The United Nations (UN) currently lists 18 “Global Issues”. This is not intended to be an exhaustive list. Rather, it serves as an overview of some of the major issues all global citizens should be aware of.

The UN has also set 17 goals to be achieved by 2030. These correspond with the most important issues of our time, andare known as the United Nations Sustainable Development Goals (UN SDGs).

There are many organisations that align their mission to these goals. For instance, all GVI’s work is guided by a commitment to the UN SDGs.

The number of hungry people in the world has increased over the last few years. One in nine people in the world go hungry each day, and suffer from nutritional deficiencies as a result. Food security is the biggest threat to the overall health of the human population, more so than malaria, tuberculosis or HIV.

So, what is the problem? How can it be 2020 and people are still going hungry?

The problem is not that we aren’t producing enough food, but rather that people lack access to food. Many people do not have enough money to purchase food and cannot grow their own.

According to the World Food Programme (WFP), countries with the highest level of food insecurity also have the highest outward migration of refugees.

And this problem is twofold: While overall hunger has steadily decreased over the past decade, there has been an ncrease in the number of refugees. Refugees typically suffer the most from food insecurity.

Even though approximately 12.9% of the world is undernourished, about 30% of the adult population are overweight.

No country in the world had seen any kind of decrease in obesity rate. In fact, it’s rising among both children and adults. While it is tempting to think of obesity as a form of “over-nutrition”, it is actually another kind of malnutrition.