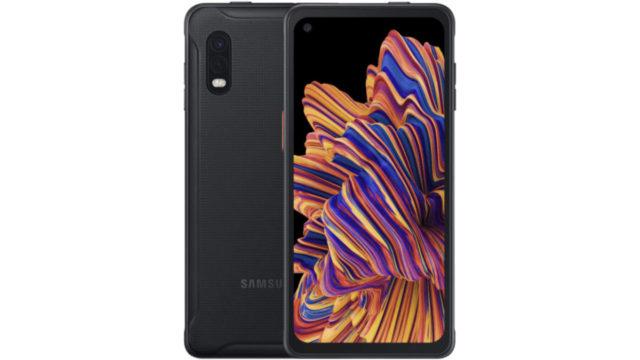 Samsung has quietly launched a new Galaxy smartphone. Called the Galaxy XCover Pro, the device is the latest addition in Samsung’s range of rugged smartphones. It succeeds the XCover 4 which had was launched back in 2017.

Unlike most smartphones in the XCover series, the new XCover Pro flaunts a more modern-day design. It gets a 6.3-inch LCD display with a 20:9 aspect ratio and a punch hole on the top left corner. The screen can be operated with wet hands or while wearing gloves.

The phone is powered by Samsung’s octa-core Exynos 9611 silicon, paired with 4GB RAM and 64GB storage. It gets a 4,050mAh with 15W fast charging.

The dual primary camera setup on the Galaxy XCover Pro includes a 25MP wide-angle lens and an 8MP ultra-wide sensor. On the front is a 13MP selfie snapper.

What’s different about the XCover Pro is that unlike recent Samsung smartphones, it comes with a removable battery. That said, it’s also IP68 water and dust resistant, and carries US military standard certification (MIL-STD-810) for durability and ruggedness.