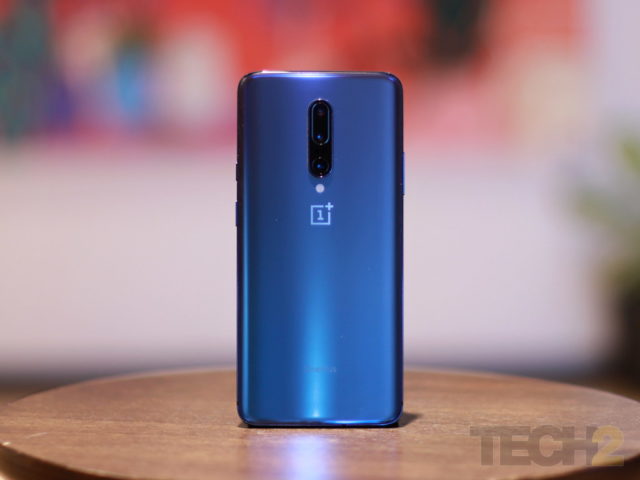 OnePlus 7 and OnePlus 7 Pro are reportedly getting their second Android 10 beta update. The previous update rolled out a few days ago in India and it included better UI, added screen gestures, and more. In addition to this, it also fixed a few bugs. Now OnePlus 6 and OnePlus 6T are also expected to get the Android 10 Beta update this month itself.

As per a report by XDA Developers, OnePlus has rolled out a second Open Beta for OnePlus 7 and 7 Pro. The report suggests that it does not include any new feature but focuses on fixing bugs that will improve the day-to-day stability. These bugs reportedly include fingerprint unlock crash, parallel app crash and more.