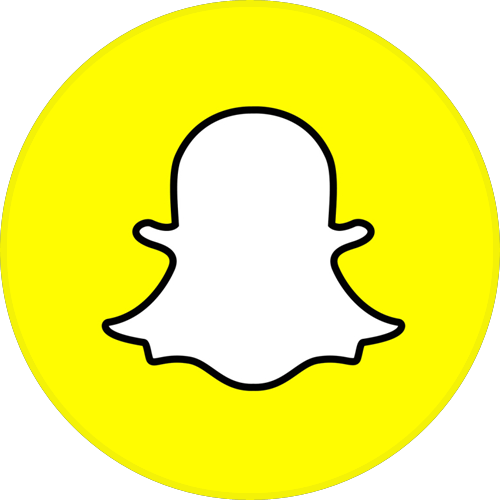 Snap, parent company of Snapchat, is trying to do the whole social media platform tries to lure journalistic outfits into producing content for them thing again, per a report in the Information on Tuesday.

Details are limited. But the Information’s sources said that Snap is talking with media companies about a “dedicated news section inside the Snapchat app” that would be a “do-over of sorts for its efforts to present real-time, breaking news from a handful of trusted news partners.” That news tab would own its own real estate in “a distinct area within the Discover section of the social media app” akin to its existing section featuring made-for-mobile entertainment content, rather than the current mess, in which news content is mixed in with a bunch of other crap.

Snap’s renewed efforts to lure publisher partners is currently slated for next year if all somehow goes well, the Information wrote:

As far as Gizmodo could determine, this news is not somehow from 2014.

In the past few years, news publishers have become very wary about partnerships with big tech companies specifically because this has been tried before and rarely ended well. Journalistic outfits have become suspicious that platforms will change the terms of deals and hang them out to dry on a whim.