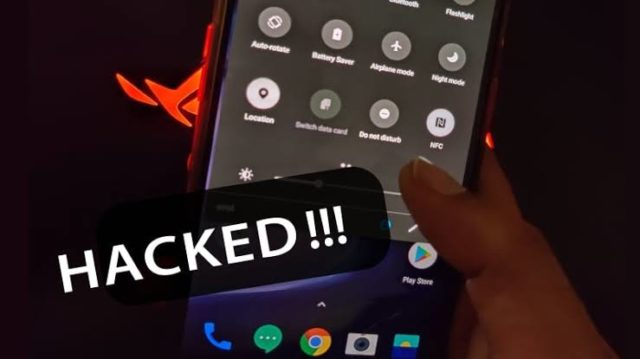 According to a report by ZDNet, hackers have determined a bug in smartphones running on Android 8.0 Oreo or newer versions of Google mobile operating system that enables them to install malware using the phone NFC, the feature that uses Android Beam to send data – such as images, videos, audio files and apps — from one Android smartphone to another using near field communication (NFC — hence the name) radio waves.

As a convention, when users share apps using their Android phone NFC feature they are shown a notification which asks them if they want the feature to install the app from an unknown source on their device. However, earlier this year it was discovered that phones running on Android Oreo or newer versions of Android OS would not show this notification. The report notes that instead, it would show a prompt that would allow users to install the app using a single tap.Read More..