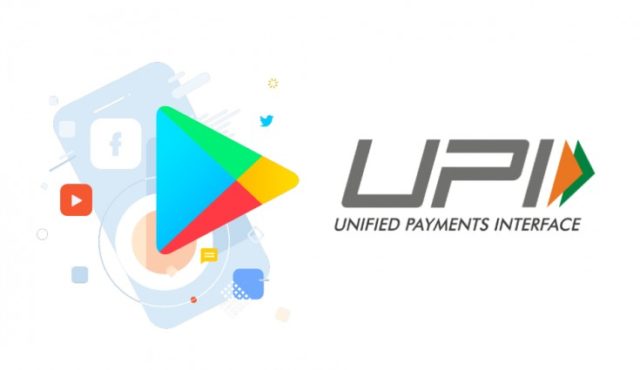 UPI or the United Payments Interface is one of the commonly used payments platform in India. It allows users to transfer small sums from the connected bank accounts to family, friends and vendors. Now users can also use UPI to make purchases in the Google Play Store.

The new feature as per the report is available on the Google Play Store version 16.3.37 of the app and it is not available to all users yet. We were unable to verify this functionality. As of now, Play Store version 16.3.36 is latest version of Google’s Play Store available on Android smartphones and the company is offering no updates to the app yet. So, it is possible that the tech giant is rolling out the functionality in a phased manner and users will get to see UPI as the payments option in the coming days.Read More..