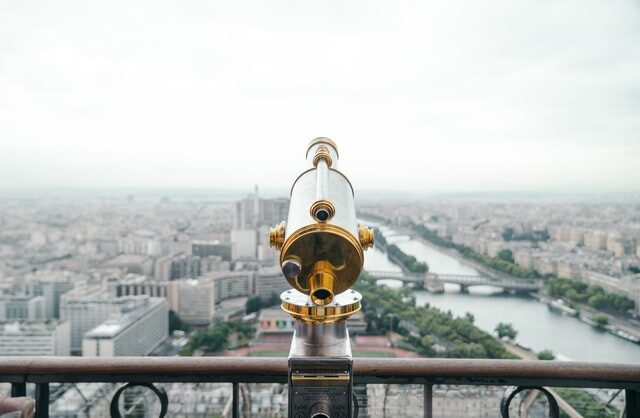 Globalization means the speedup of movements and exchanges (of human beings, goods, and services, capital, technologies or cultural practices) all over the planet. One of the effects of globalization is that it promotes and increases interactions between different regions and populations around the globe.

An Official Definition of Globalization by the World Health Organization (WHO)

According to WHO, globalization can be defined as ” the increased interconnectedness and interdependence of peoples and countries. It is generally understood to include two inter-related elements: the opening of international borders to increasingly fast flows of goods, services, finance, people and ideas; and the changes in institutions and policies at national and international levels that facilitate or promote such flows.”

What Is Globalization in the Economy?

According to the Committee for Development Policy (a subsidiary body of the United Nations), from an economic point of view, globalization can be defined as:
“(…) the increasing interdependence of world economies as a result of the growing scale of cross-border trade of commodities and services, the flow of international capital and the wide and rapid spread of technologies. It reflects the continuing expansion and mutual integration of market frontiers (…) and the rapid growing significance of information in all types of productive activities and marketization are the two major driving forces for economic globalization.”