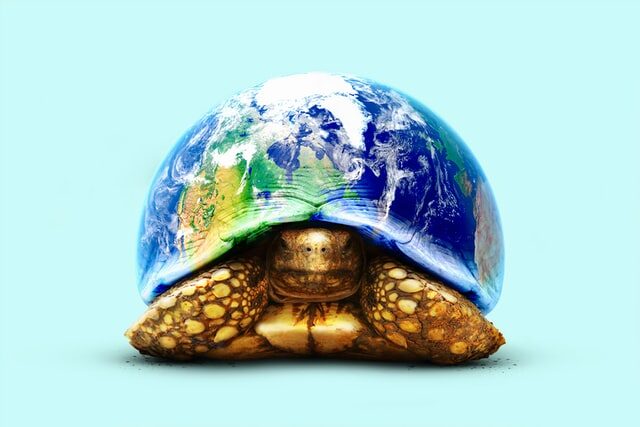 What are Gestalt Principles?

<p “=””>Gestalt Principles are principles/laws of human perception that describe how humans group similar elements, recognize patterns and simplify complex images when we perceive objects. Designers use the principles to organize content on websites and other interfaces so it is aesthetically pleasing and easy to understand.

“Gestalt” is German for “unified whole”. The first Gestalt Principles were devised in the 1920s by German psychologists Max Wertheimer, Kurt Koffka and Wolfgang Kohler—who aimed to understand how humans typically gain meaningful perceptions from the chaotic stimuli around them. They identified a set of laws which address the natural compulsion to find order in disorder. According to this, the mind “informs” what the eye sees by perceiving a series of individual elements as a whole. Professionals in the then-growing industry of graphic design quickly adopted these principles, and designers have since used Gestalt Principles extensively to craft designs with well-placed elements that catch the eye as larger, whole images.

The whole is other than the sum of the parts.

Gestalt Principles are an essential part of visual design. There are more than ten overlapping principles; four of the most widely recognized ones are:

Closure (Reification): We prefer complete shapes, so we automatically fill in gaps between elements to perceive a complete image. That’s how we can see the whole first. You can apply closure in all sorts of imaginative ways to win users’ admiration and trust when they recognize pleasing “wholes” in cleverly placed elements, be they lines, dots or shapes (e.g., segments of a picture). Iconic logos such as IBM’s and the World Wildlife Fund’s are examples of applied closure—IBM’s comprising blue horizontal lines arranged in three stacks; the WWF’s consisting of a cluster of black shapes set against a white background to reveal the familiar form of a panda.