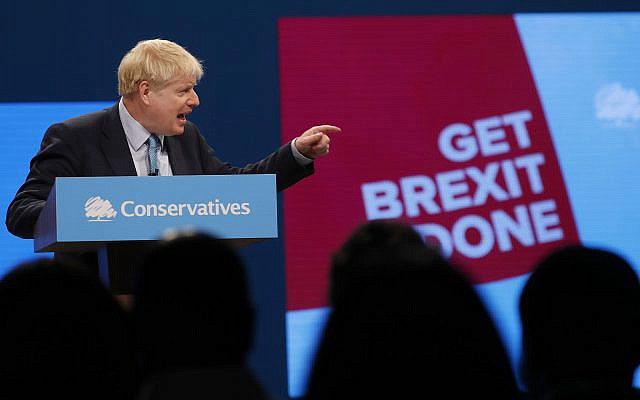 A senior MEP said the European Parliament’s initial reaction to it was “not positive at all”.

Mr. Johnson said the sides had until October 11 to hammer out the main outlines of a compromise so it could be included on the agenda of a EU leaders’ summit in Brussels on October 17-18.

“It is not an outcome we seek at all. But let me tell you my friends, it is an outcome for which we are ready.”

Mr. Johnson’s latest plan includes several basic provisions – including a potential four-year time limit – that EU leaders have categorically rejected in the past.