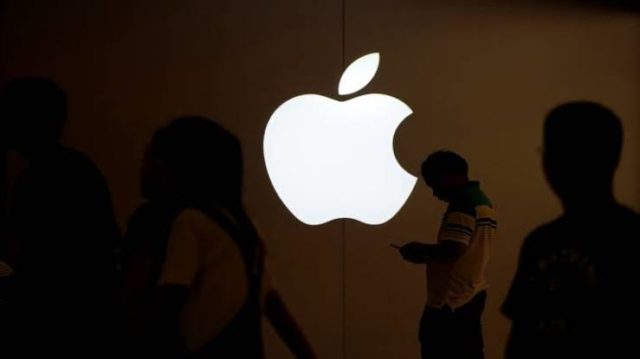 China’s state media accused Apple Wednesday of supporting pro-democracy protesters, warning the US tech giant would suffer consequences for its “unwise and reckless” decision, in an echo of campaigns against other Western firms.

An opinion piece in the People’s Daily, the mouthpiece of the ruling Communist Party, highlighted a transport app available on Apple’s store that it alleged helped protesters identify police in Hong Kong.

“Does this mean Apple intended to be an accomplice to the rioters?”

The article then cautioned that: “The map app is just the tip of the iceberg”.

It alleged that a song advocating “Hong Kong independence” had appeared on the “Apple Music Store” in the southern Chinese city, then issued an ominous warning.Read More..