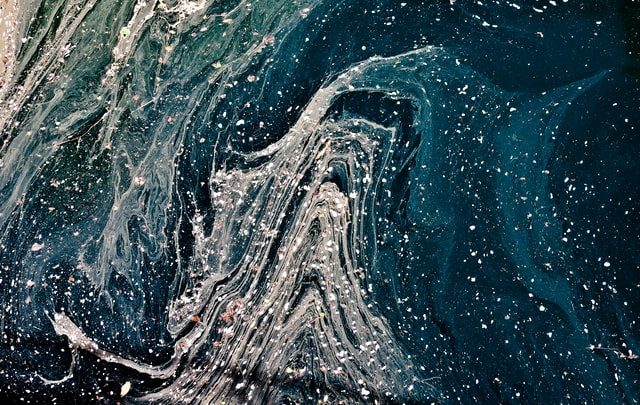 College and controversy go hand in hand. And that’s not just because controversial topics will serve as the basis for a lot of the essays you’ll be writing in college.

Whether you’re engaged in a spirited classroom discussion, a lively political disagreement among friends, or a full-fledged, boots-on-the-ground protest, college is a great time to sharpen your debate skills and determine your stance on the pressing controversial issues of our times. Fortunately, there is no shortage of controversy in today’s headlines. With that in mind, we take a look at some current controversial topics that you’re likely to encounter, both in your college classes and on campus.

If you enjoy controversy, you’re in luck, because at some point in college, you will have to write a position paper. Naturally, the first step to writing any position paper is taking a position. But on what?

Maybe. It depends on how cool your professor is. More likely though, you’ll be asked to select a controversial topic of actual importance, one with a material impact on our world.