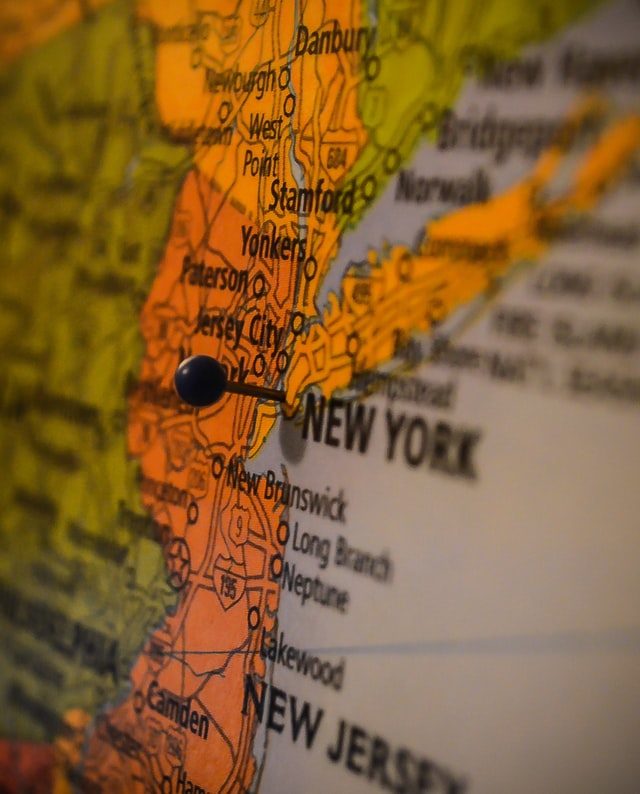 The end of 2015 leaves many of the year’s most significant issues still very much in flux, including the reform of U.S. gun control laws, the fates of thousands of Syrian refugees, and the legal status of massive startups like Uber and Airbnb. Here’s our list of some of the most crucial topics facing the world in 2016:

As hundreds of thousands of people flee violence in Syria, governments in Europe and the U.S. are grappling with how to resettle them. Many Syrians are seeking refuge in Europe, and President Obama has pledged that the U.S. will accept at least 10,000 Syrian refugees this fiscal year.

Just like 2014 before it, 2015 was the hottest year on record. In December, after weeks of negotiation in Paris, 195 nations agreed to a landmark deal that outlines a plan for global cooperation against climate change. While the Paris deal is an important step, the work of implementing it has barely begun.

This year we learned that no institution is safe from hackers: not the U.S. government, not health insurance companies–not even children’s toys. In 2016, cybersecurity will be an increasingly critical problem for companies, governments, and individuals.

America has already begun its long election season, and the presidential race will be an inescapable topic throughout 2016. Some of the biggest issues up for debate: climate change, terrorism, gun control, Planned Parenthood, prison reform, data security, and immigration.

In December, the U.S. Federal Aviation Administration announced that all drone owners–even hobbyists–must register with the FAA by February or face steep fines. While the FAA waited until drones were already mainstream to step up regulation, the Department of Transportation is taking a more proactive approach to another emerging technology: self-driving cars. U.S. transportation secretary Anthony Foxx has promised imminent changes to the nation’s policy on autonomous cars. In Europe, the U.K. is already testing self-driving vehicles on public roads.