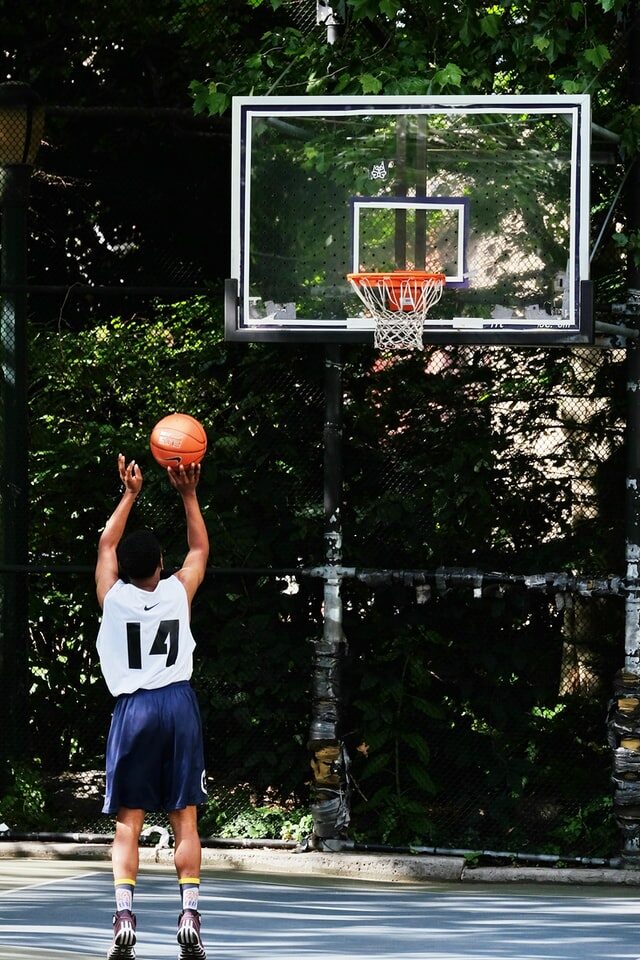 Safety first! The most important reason doping is a big deal is the fact that many of these substances can have harmful and long-lasting side effects which may include the following:

The second issue is more of a moral dilemma. These banned substances are used to gain an unfair advantage which significantly devalues the spirit of competition.

As stated by the World Anti-Doping Agency (WADA), the purpose of an anti-doping program is “to protect the athletes’ fundamental right to participate in doping-free sport and thus promote health, fairness and equality for athletes worldwide…”

What substances are banned from use?

Some drugs are banned both in and out of competition due to their performance enhancing properties, while others are only banned during competition. Another reason for banning a drug is due to their ability to mask the presence of a different banned drug during testing.

Each organization has a different list of banned substances. More information can be found at their respective websites listed at the end of this article.

For athletes who need a banned drug for legitimate medical reasons, the anti-doping programs offer a way to request a therapeutic use of exemption (TUE) so the athlete can use the drug. The athlete must have a physician complete a TUE form that states the athlete needs the drug to treat their medical condition and that an alternative non-banned drug is not available or insufficiently treats their condition. The TUE is reviewed by a medical committee, which either allows the athlete to take the drug or denies the athlete’s request.

It is important to note that even some over-the-counter (OTC) medications and supplements are either banned or contain banned additives or contaminants. For example, the National Collegiate Athletic Association (NCAA) bans excessive caffeine use, defined as a urine caffeine level above 15μg/ mL. WADA has banned pseudoephedrine (i.e. Sudafed) if the urine concentration is above 150 mcg/ml, although this drug is allowed by the NCAA. There are many other examples of commonly used drugs that may be permitted by one group and disallowed by another. In any case, the athlete should work closely with the supervising medical team to determine which drugs are safe and permitted for use.