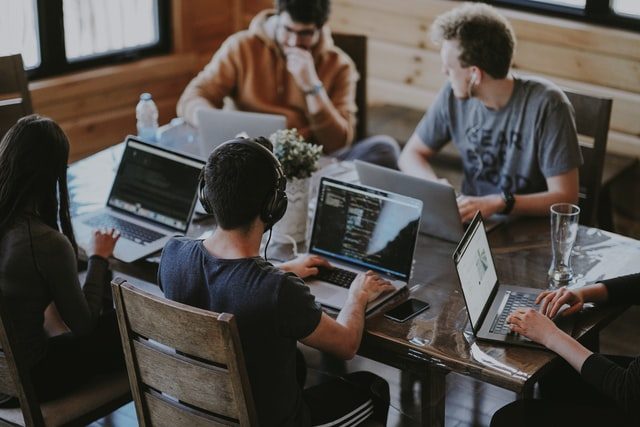 An inclusive green economy is one that improves human well-being and builds social equity while reducing environmental risks and scarcities. An inclusive green economy is an alternative to today’s dominant economic model, which exacerbates inequalities, encourages waste, triggers resource scarcities, and generates widespread threats to the environment and human health.

Over the past decade, the concept of the green economy has emerged as a strategic priority for many governments. By transforming their economies into drivers of sustainability, these countries will be primed to take on the major challenges of the 21st century – from urbanization and resource scarcity to climate change and economic volatility. 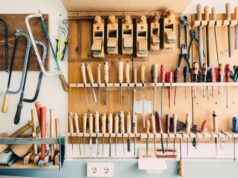 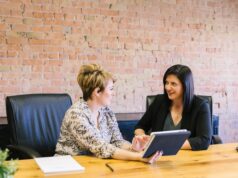 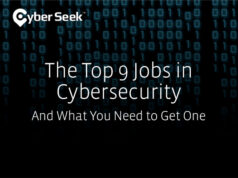