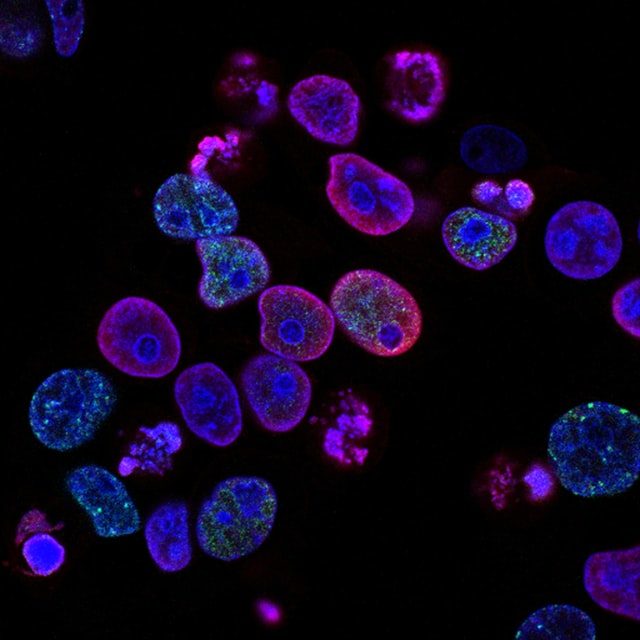 As discovered by scientists, the matter is made up of very tiny particles and these particles are so small that we cannot see them with naked eyes.

It has been observed that matter exists in nature in different forms. Some substances are rigid and have a fixed shape like wood and stone; some substances can flow and take the shape of their container like water, while there are forms of matter that do not have definite shape or size such as air.

Thus, the matter can be classified into different categories based on the physical properties exhibited by them and the states in which they exist; these are called states of matter.

Following are the basic three states of matter:

Apart from the above mentioned three, there are 2 more states of matter which we do not see in our everyday life. They are Plasma & Bose-einstein condensate.

Chemistry is the study of the composition of matter and its transformation. Another term often considered synonymous with matter is substance, but a substance has a more limited definition in chemistry. Chemistry deals with the study of behaviour of – matter Chemistry is concerned with the – Composition, structure and properties of matter and the phenomenon which occurs when different kinds of matter undergo changes.

Matter theory covers the changing ideas and systems that were used to describe and explain the material world. A large part of matter theory was based on a theory of the elements.