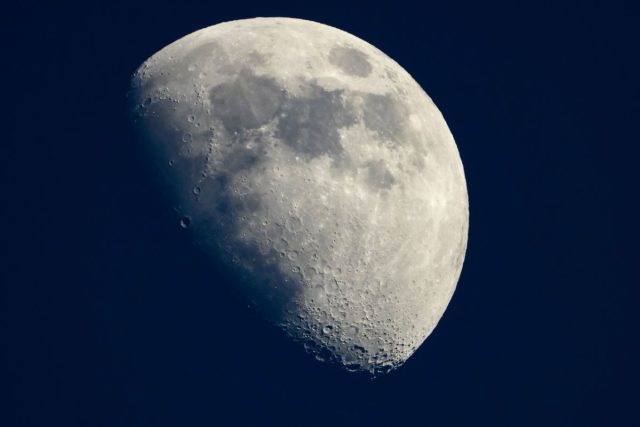 President Donald Trump wants the United States to “return to Space in a BIG WAY!” And to do so, he’s pushing NASA toward a hasty, yet-to-be funded goal: returning to the moon by the year 2024.

The mission is called “Artemis,” after the Greek goddess of hunting and twin sister of Apollo. It’s a fitting name, as NASA administrator Jim Bridenstine has promised that the mission will deliver the first woman to the moon. (All the Apollo astronauts in the 1960s and ’70s were white men.)

Why is this suddenly a priority for the Trump administration? The mission is certainly Trumpian in its grandiosity; the landing would occur during a second term of the Trump administration. And there’s a lot about it that seems impractical — the rockets and spacecraft that will be necessary to complete the mission are either over-deadline, unfinished, or nonexistent at the moment. Plus: bureaucratic details remain, like how will this all be paid for?

But it’s also important to know: The mission has scientific merit. And deadlines and political momentum can be useful.

The George W. Bush administration pushed for a mission to the moon. Then, when the Obama administration came in, the directive shifted toward building up capabilities for a journey to Mars. And as we learned in the 1960s, political momentum is critical for space exploration. It makes some sense to complete a moonshot within one administration’s reign. The deadline, in itself, isn’t a horrible idea.

Still, questions remain: Can NASA and its industry partners pull this off? After all, deadlines in human spaceflight have been routinely missed over the last decade by both NASA and the commercial spaceflight industry. And: Will it actually be funded?

Let’s break down what this mission would entail (if it’s funded), and how NASA envisions getting humans to the moon in the next five years.

The scientific case for going back to the moon

Let’s remember, the journey to the moon is, ostensibly, scientific.

The moon can help us understand the development of our entire solar system. The surface of the moon is around 3.5 billion years old, and its many craters and scars tell the story of the environment of our solar system from that time onward. When the moon gets a crater, it remains there unchanged for the rest of time (unlike on Earth, where life and plate tectonics slowly erase this natural history).