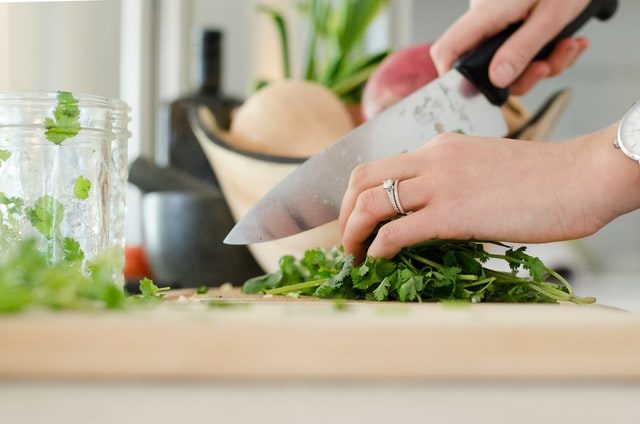 I once took care of an elderly patient who wasn’t particularly interested in some of the preventive measures I was recommending. He liked to say “you gotta die of something.” True enough. But that’s no reason to ignore measures that could prevent deaths, especially the “low-hanging fruit” such as automobile accidents.

When thinking about the most serious health problems, there are several ways of looking at them. For example, you might consider

These three lists are not the same. Let’s consider each.

According to CDC, the top 10 causes of death and the approximate number of deaths each year in the U.S. are

These numbers come from death certificates, and that means they are subject to some error. For example, when a person in his 90s has several chronic diseases and “dies in his sleep,” the cause of death listed on the death certificate might be little more than a hunch.

Contrast the list above to the health concerns that rise to the top when large numbers of people are surveyed. For example, a Gallup poll conducted yearly asks adults in the U.S. to name the most urgent health concerns. In the November 2015 poll, cost and access to healthcare were at the top (as they have been for many years). As for diseases, here are the most frequently mentioned concerns: