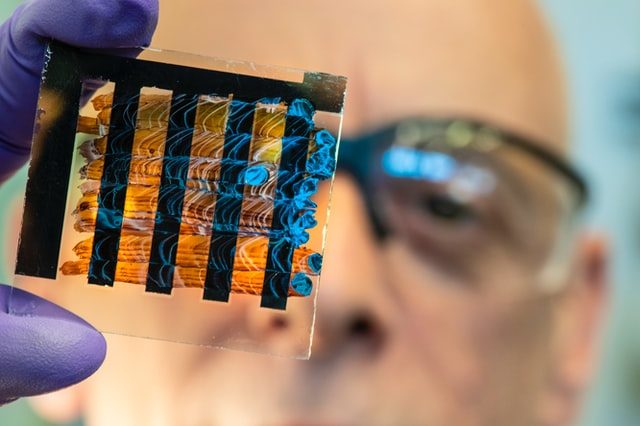 Science is a systematic study of the nature and manners of an object and the natural universe that is established around measurement, experiment, observation and formulation of laws. There are four major branches of science; each branch is categorized in different type of subjects that covers different areas of studies such us chemistry, physics, math, astronomy etc. The four major branches of science are, Mathematics and logic, biological science, physical science and social science.

The first branch is mathematics & logic. Mathematics and logic deals with abstract concepts. It goes hand in hand as both are needed in relation to finding out how social sciences and natural sciences work. They are also both needed in forming laws, theories and hypothesis. Even scientist needs this branch of science, as they would not come to a conclusion without any formulation.

Another branch of science is Biological science. This on the other hand deals with the study of living things. Biological science is divided into different sub topics. One of them is Zoology. It is a category under biology that focuses on the study of animal life. The study includes, and are not limited to, evolution, classification of both extinct and the living, structure and habits. Zoology also deals with embryology, which is the study of the animals’ development of the embryo, from fertilization to fetus.

Another category is Botany. This category is the scientific study of plants and its life cycle. Including in this study are the plants diseases, reproduction, growth, chemical properties, structure and relationship. Ecology on the other hand deals with the study of the environment and its relationship to living organisms.