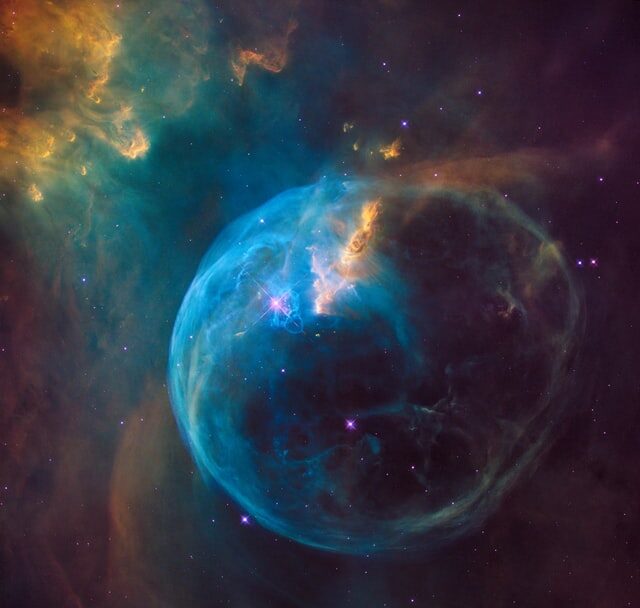 When water turns into snow, is it still water? The answer is yes! Our world is filled with solids, liquids, gases and even other matter that can go from one state of matter to another without changing its chemical substance. In this lesson, students explore these different states of matter and their interactions.

A “state of matter” is a way to describe the behaviour of atoms and molecules in a substance.

There are three common states of matter:

Plasma is sometimes referred to as a fourth state of matter. While it’s similar to a gas the electrons are free in a cloud rather than attached to individual atoms. This means that a plasma has very different properties from those of an ordinary gas. Plasmas occur naturally in flames, lightning and auroras.