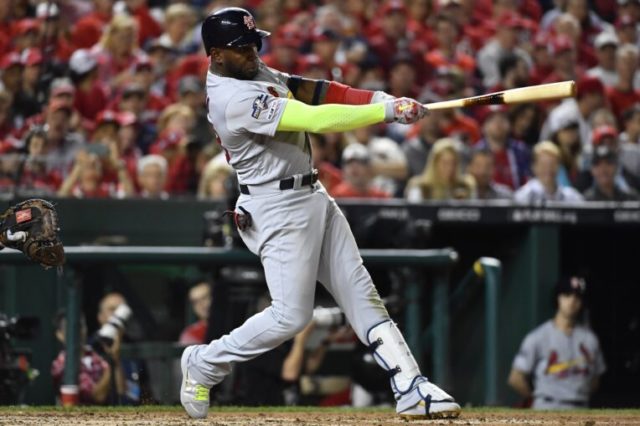 The Atlanta Braves signed Marcell Ozuna to a one-year, $18 million contract on Tuesday, according to Jeff Passan. The 29-year-old had a strong market amid his free agency, with the Reds, White Sox, Giants, Diamondbacks, and Rangers all in pursuit of the outfielder.

The Braves hope Ozuna’s bat can perform to the likes of Josh Donaldson, who opted to sign with the Minnesota Twins in the offseason.