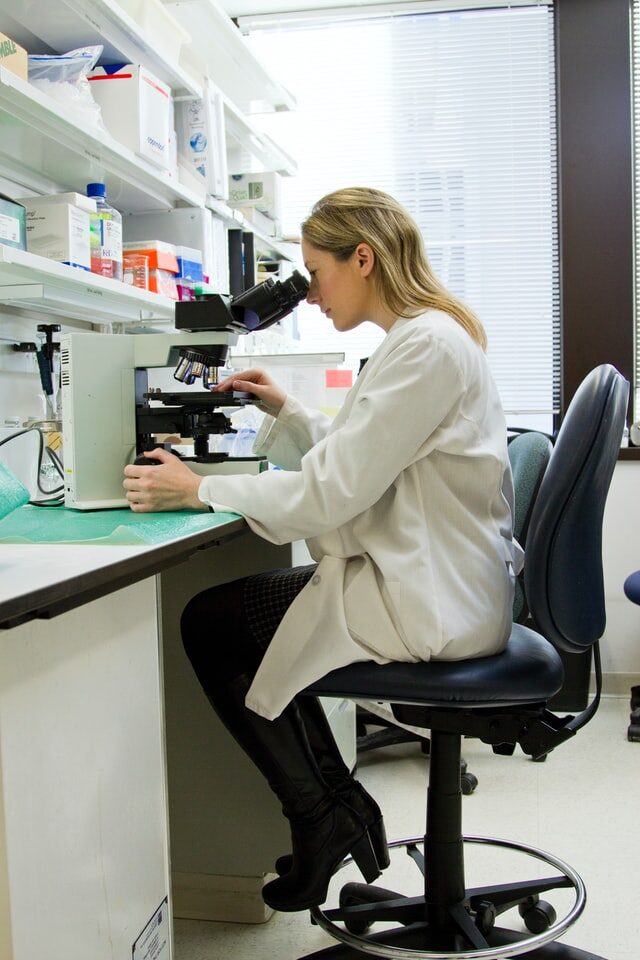 Matter is the substance of which all material is made. That means objects which have mass. Energy is used in science to describe how much potential a physical system has to change. In physics, energy is a property of matter. It can be transferred between objects, and converted in form. It cannot be created or destroyed.