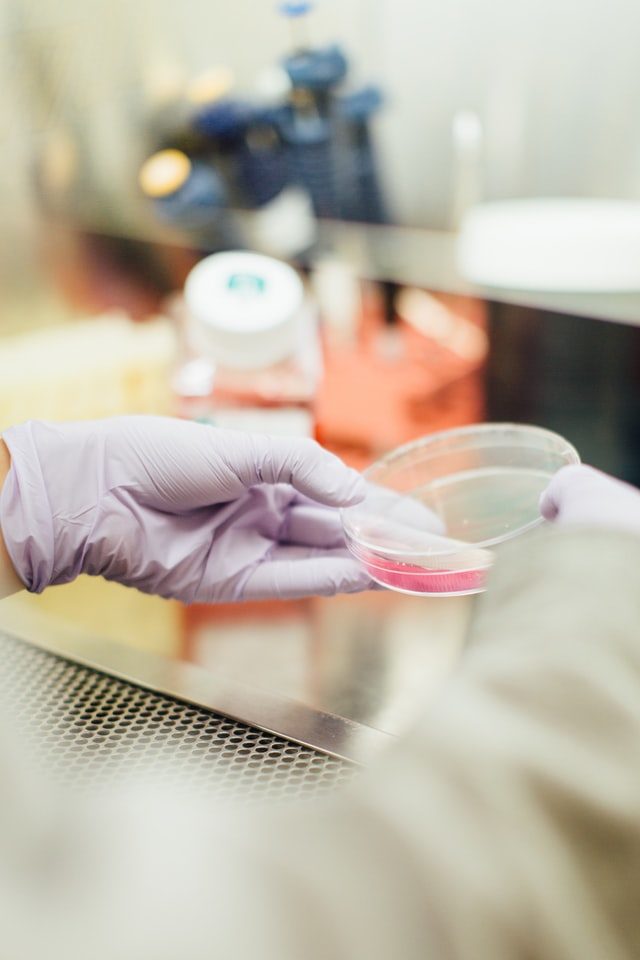 Delhi chief minister Arvind Kejriwal tweeted on April 11, shortly after Prime Minister Narendra Modi’s virtual conference with India’s chief ministers, that the former had agreed to extend the nationwide lockdown to arrest the spread of the new coronavirus until April 30. If this extension is confirmed, India’s lockdown will last for a total of five weeks.

Among other reasons, Modi’s decision is likely to have been influenced by the fact that scientists from the Indian Council of Medical Research published data on April 10 that indicated the virus’s spread had entered the community transmission phase in the country. Already, the bigger cities of Delhi and Mumbai have reported over 800 cases of infection each, with Mumbai also preparing to test 7.5 lakh people in Dharavi. As an advance measure, Odisha and Punjab had announced state-wide lockdowns until April 30 yesterday.