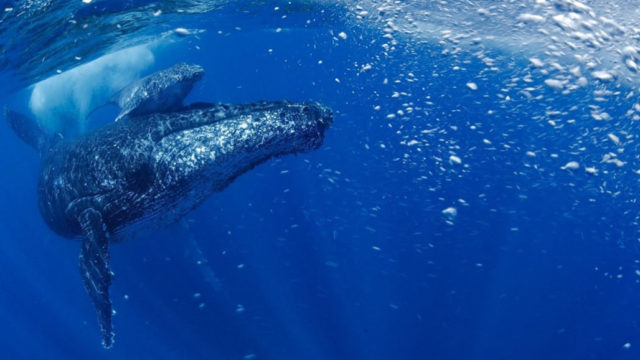 Once hunted almost to extinction, the population of humpback whales that swims the seas between South America and Antarctica has bounced back.

An estimated 25,000 Megaptera novaeangliae now live in the western South Atlantic. That’s about 93 percent of the population’s prehunt levels, which also were updated by a new counting method, researchers report October 16 in Royal Society Open Science.

“It is good news,” says María Vázquez, a biologist at the National Autonomous University of Mexico in Mexico City who was not involved in the assessment. She’s been studying a threatened population of humpbacks off the west coast of Mexico and has observed its progress, too. “We see it year after year, there are more animals, younger, more offspring,” she says.

This rebound may be part of a global trend for humpbacks. Of 14 known populations — seven in the Southern Hemisphere and seven in the Northern Hemisphere — 10 have shown signs of recovery, according to the National Oceanic and Atmospheric Administration. The other four are not recovering and are considered endangered.Read More..