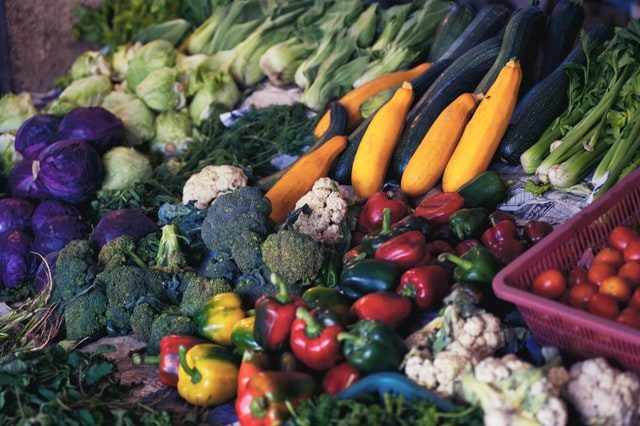 Culture is the patterns of ideas, customs and behaviours shared by a particular people or society. These patterns identify members as part of a group and distinguish members from other groups. Culture may include all or a subset of the following characteristics:1

Given the number of possible factors influencing any culture, there is naturally great diversity within any cultural group. Generalizing specific characteristics of one culture can be helpful, but be careful not to over-generalize.

Compare the two stories that follow and imagine how each child might react differently to a similar situation, such as a problem at school, a criticism, or their mother becoming ill.