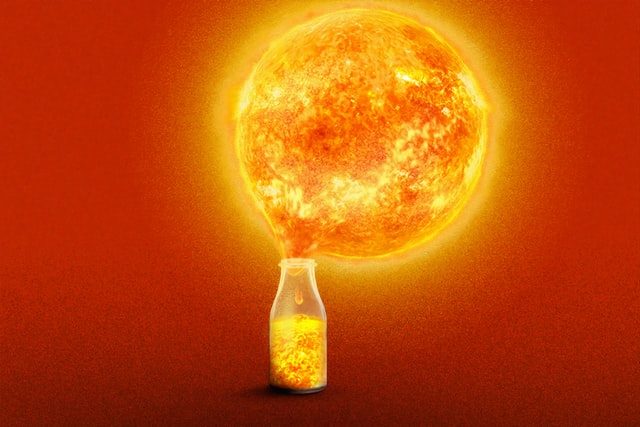 What is Condensed Matter Physics?

Condensed matter physics (CMP) is the fundamental science of solids and liquids. As the largest branch of physics, it has the greatest impact on our daily lives by providing foundations for technology developments. For example, the invention of transistors and semiconductor chips have led to the widespread use of a variety of data storage, telecommunication, and multi-media devices (e.g., cellular phones, digital still and video cameras, MP3 players, GPS, flat panel HDTVs, DVDs, hard disk drives, flash drives, Blue-ray players, iPod and iPad, etc.), and personal computers. Almost every aspect of our daily life benefits from research in condensed matter physics: for example, composite materials are used in jet turbines and modern tennis rackets; superconducting magnets are used in MRI tomography for medical diagnostics; various solid state sensors and detectors for space exploration and homeland security, and lasers for entertainment, broadband communication, and various medical procedures.

Superconductivity was discovered in 1911. It is a phenomenon of great intricacy, diversity, and elegance. It is one of the most interesting and challenging subfields of CMP. For instance, the mechanism of high-Tc superconductors remains unsolved despite two decades of persistent efforts by some of the leading scientists in the world. On the other hand, significant progress has been made in the technical application of superconductivity. Large scale applications include the world’s fastest experimental magnetically levitated train, superconducting magnets in MRI (Magnetic Resonance Image) systems, the world’s largest electromagnets for thermonuclear fusion experiments, and bending and focusing magnets for the world’s most powerful particle accelerators. Small-scale electronic applications include the fastest operating and the least-power consuming digital logic devices and circuits – the Rapid Single Flux Quanta (RSFQ) logic family, the most sensitive and lowest-noise electronic and magnetic sensors (SQUIDs), the most accurate voltage standard (the Josephson voltage standard), and the highest resolution x-ray detectors, just to name a few. Superconducting devices are also studied in our group in the context of quantum computing.