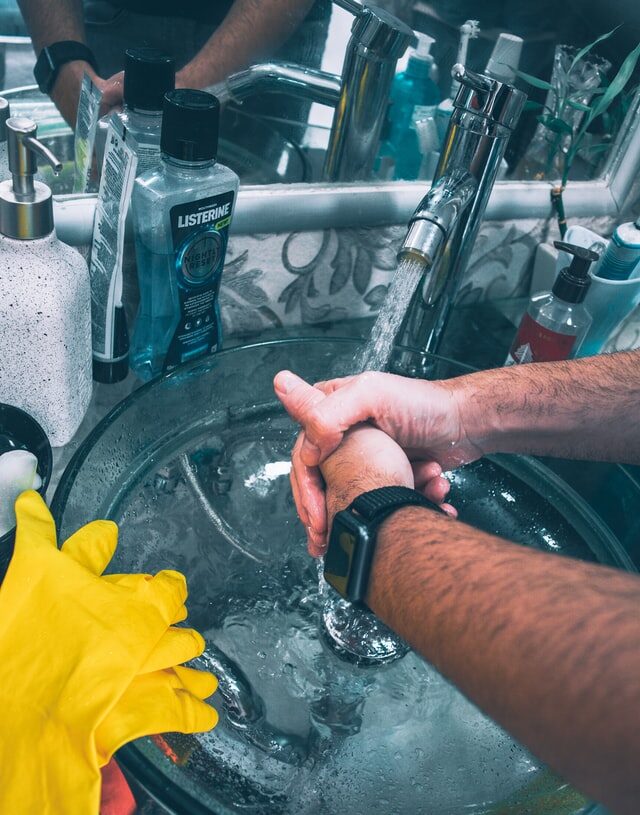 The global Black Lives Matter movement is forcing us all to confront past and current injustices Aboriginal and Torres Strait Islander people face.

By addressing these injustices early in their studies, health students might one day provide culturally appropriate or culturally safe health care. That’s rather than perpetuate well-documented institutional racism that sees many Indigenous people avoid mainstream health care or receive substandard care when they do.

However, our new book chapter brings together a growing body of evidence that convincing largely white, undergraduate students of this is an uphill struggle.

Get your news from people who know what they’re talking about.

Here’s what we face. And here’s what we can do better if our future doctors, nurses and health workers are ever to help Close the Gap between Indigenous and non-Indigenous people’s health and well-being.

A new group of health students start their undergraduate degree. Enter the compulsory Indigenous health unit. This may be students’ first exposure to the brutality under which Australia was colonised.

The first weeks expose the British colonisers’ attempts to commit the physical and cultural genocide of Indigenous people.

In the first lecture, some white faces turn paler at the reality of what they are learning. The brutality of “hidden” facts behind colonisation emerges.

Most students become immediately engrossed, yet challenged. For the first time many realise they belong to a dominant cultural group that perpetrated the early massacres and continuing attempts to eradicate Indigenous peoples’ language and culture.

Students are shocked to learn Australia was colonised under the lie of terra nullius (land without people), unofficially relegating Aboriginal people to the status of flora and fauna.

Discovering the historical and continuing barriers to Indigenous people seeking health care can also be shocking.