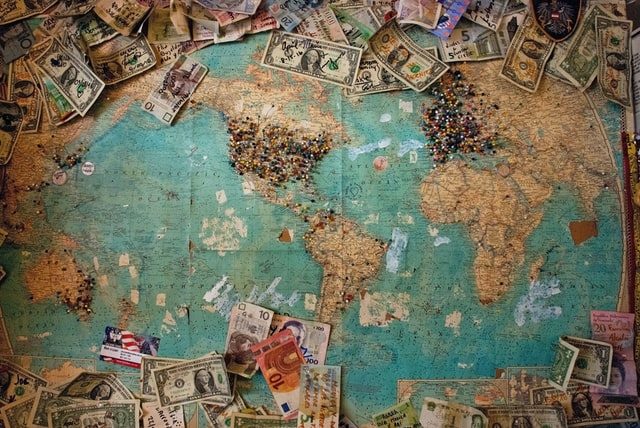 Ready or not, English is now the global language of business. More and more multinational companies are mandating English as the common corporate language—Airbus, Daimler-Chrysler, Fast Retailing, Nokia, Renault, Samsung, SAP, Technicolor, and Microsoft in Beijing, to name a few—in an attempt to facilitate communication and performance across geographically diverse functions and business endeavors.

Adopting a common mode of speech isn’t just a good idea; it’s a must, even for an American company with operations overseas, for instance, or a French company focused on domestic customers. Imagine that a group of salespeople from a company’s Paris headquarters get together for a meeting. Why would you care whether they all could speak English? Now consider that the same group goes on a sales call to a company also based in Paris, not realizing that the potential customer would be bringing in employees from other locations who didn’t speak French. This happened at one company I worked with. Sitting together in Paris, employees of those two French companies couldn’t close a deal because the people in the room couldn’t communicate. It was a shocking wake-up call, and the company soon adopted an English corporate language strategy.

Similar concerns drove Hiroshi Mikitani, the CEO of Rakuten—Japan’s largest online marketplace—to mandate in March 2010 that English would be the company’s official language of business. The company’s goal was to become the number one internet services company in the world, and Mikitani believed that the new policy—which would affect some 7,100 Japanese employees—was vital to achieving that end, especially as expansion plans were concentrated outside Japan. He also felt responsible for contributing to an expanded worldview for his country, a conservative island nation.