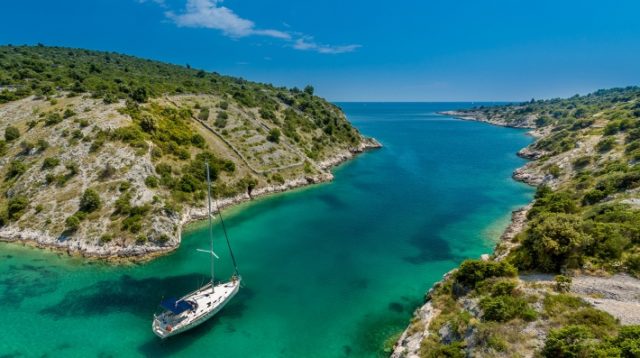 We live on a blue planet, with oceans and seas covering more than 70 per cent of the Earth’s surface. Oceans feed us, regulate our climate, and generate most of the oxygen we breathe.

They also serve as the foundation for much of the world’s economy, supporting sectors from tourism to fisheries to international shipping.

But despite their importance, oceans are facing unprecedented threats as a result of human activity. Every year, an estimated 8 million tonnes of plastic waste end up in the world’s oceans. At the same time, climate change is damaging coral reefs and other key ecosystems; overfishing is threatening the stability of fish stocks; nutrient pollution is contributing to the creation of dead zones; and nearly 80 per cent of the world’s wastewater is discharged without treatment.