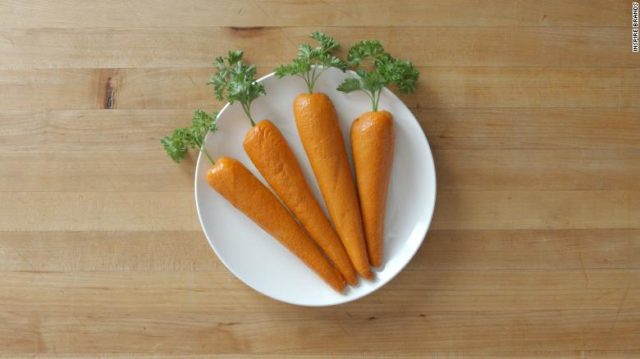 Arby’s is turning the plant-based meat craze on its head by testing meat-based plants.

The new marketing scheme highlights Arby’s meat-only credentials, reenforcing its slogan: “We have the meats.”

The company says it has produced a new meat-vegetable hybrid food category called “megetables.” It’s an obvious troll against its fast food rivals, including Burger King, McDonald’s (MCD) and a dozen or so others, which are adding plant-based meat alternatives to their menus.