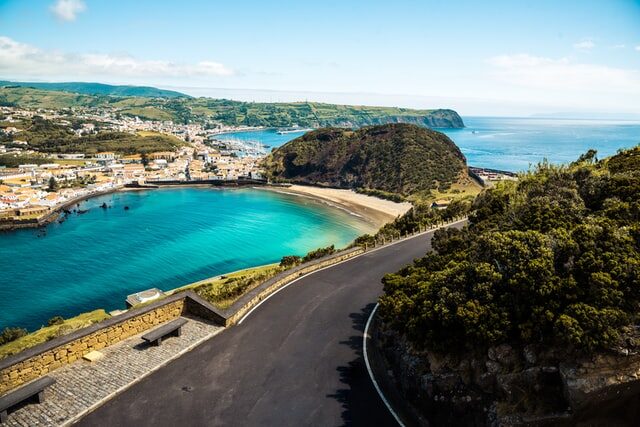 Four years ago, what is now known as the Black Lives Matter Global Network began to organize. It started out as a chapter-based, member-led organization whose mission was to build local power and to intervene when violence was inflicted on Black communities by the state and vigilantes.

In the years since, we’ve committed to struggling together and to imagining and creating a world free of anti-Blackness, where every Black person has the social, economic, and political power to thrive.

Black Lives Matter began as a call to action in response to state-sanctioned violence and anti-Black racism. Our intention from the very beginning was to connect Black people from all over the world who have a shared desire for justice to act together in their communities. The impetus for that commitment was, and still is, the rampant and deliberate violence inflicted on us by the state.

Enraged by the death of Trayvon Martin and the subsequent acquittal of his killer, George Zimmerman, and inspired by the 31-day takeover of the Florida State Capitol by POWER U and the Dream Defenders, we took to the streets. A year later, we set out together on the Black Lives Matter Freedom Ride to Ferguson, in search of justice for Mike Brown and all of those who have been torn apart by state-sanctioned violence and anti-Black racism. Forever changed, we returned home and began building the infrastructure for the Black Lives Matter Global Network, which, even in its infancy, has become a political home for many.

Ferguson helped to catalyze a movement to which we’ve all helped give life. Organizers who call this network home have ousted anti-Black politicians, won critical legislation to benefit Black lives, and changed the terms of the debate on Blackness around the world. Through movement and relationship building, we have also helped catalyze other movements and shifted culture with an eye toward the dangerous impacts of anti-Blackness.

These are the results of our collective efforts.

The Black Lives Matter Global Network is as powerful as it is because of our membership, our partners, our supporters, our staff, and you. Our continued commitment to liberation for all Black people means we are continuing the work of our ancestors and fighting for our collective freedom because it is our duty.

Every day, we recommit to healing ourselves and each other, and to co-creating alongside comrades, allies, and family a culture where each person feels seen, heard, and supported.

We acknowledge, respect, and celebrate differences and commonalities.