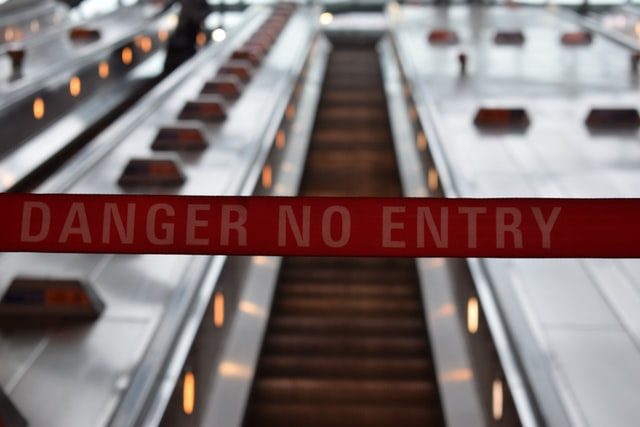 GENEVA (AP) — Bashar Ali Naim used to work in a perfume and accessories store in Baghdad, earning $480 per week on average. About three months ago, the coronavirus outbreak swept into Iraq, and the 28-year-old father of two has been out of work ever since.

Naim is not alone: The U.N. labor agency reported Wednesday that more than one in every six young workers globally have stopped working during the pandemic, warning that long-term fallout could lead to a “lock-down generation” if steps aren’t taken to ease the crisis.

The International Labor Organization, in a new look at the impact of the pandemic on jobs, says that work hours equivalent to 305 million full-time jobs have been lost due to the COVID-19 crisis. Many young workers face economic hardship and despair about the future.

ILO Director-General Guy Ryder warned of the “danger” that young workers aged 15 to 28 in particular could face, from inability to get proper training or gain access to jobs that could extend well beyond the pandemic and last far into their working careers.

In a survey, ILO and its partners found that over one in six of such young workers were no longer working during the pandemic, many with their workplaces shuttered or their usual clienteles stuck at home. Young people were already in a precarious position relative to other age categories, with work rates still below those before the 2008 economic crisis even before the pandemic hit.

“They have been basically ejected from their jobs,” Ryder said, referring to those who have stopped working. “There is a danger of long-term exclusion. The scarring of young people who are excluded from the labor market early in their careers is well attested by the literature.”

“So I don’t think it is giving way to hyperbole to talk about the danger of a lock-down generation,” Ryder said, noting the psychological distress that can quickly affect younger workers who worry about the future of their budding work lives.

Naim said he’s living off savings, but expects the money to run out in 6 to 7 months.

“I don’t know what I’ll do after that — the future is a big unknown,” he said. “I’m scared of the coming days. God forbid, if there is a health emergency with the family and I don’t have enough money for it because I don’t have a job, and the government is unable to help.”

ILO says governments can help with measures like increasing state support for unemployed workers, taking steps to guarantee jobs and training, and rolling out testing and tracing measures that boost workplace safety and help workers and consumers get back out more quickly. 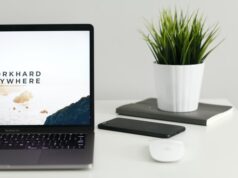 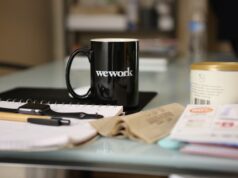 10 teaching strategies to support students and help them 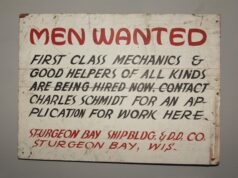 The Science of Drug Use: Discussion Points