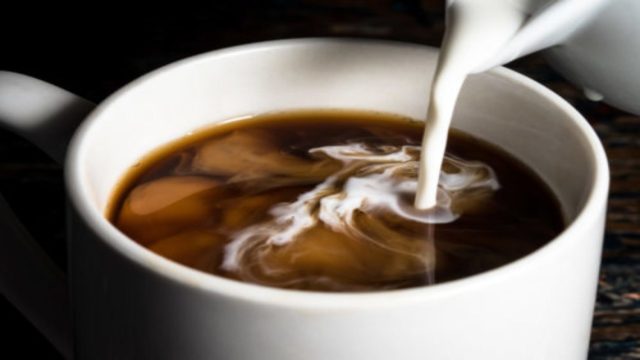 Coffee lovers might be able to breathe a sigh of relief — a new study found that drinking even large amounts of the caffeinated beverage won’t stiffen arteries and harm your heart.

Aficionados have been getting mixed messages about their favorite drink, with some research suggesting that drinking coffee can improve health while other studies advise people to cut down on their consumption. Previous studies suggested that coffee can cause a stiffening of the arteries, putting pressure on the heart and increasing the likelihood of stroke or heart attack.
But a new study, funded in part by the British Heart Foundation, found that drinking five cups of coffee a day was no worse for the arteries than drinking less than one cup. The study of more than 8,000 people across the United Kingdom also found that even those who drank up to 25 cups a day were no more likely to experience stiffening of the arteries than someone drinking less than a cup a day.
In the latest study, which is being presented Monday at the British Cardiovascular Society conference, scientists from Queen Mary University of London divided 8,412 people into three groups, with each self-reporting its coffee consumption. The first group was made up of people who said they drank less than one cup of coffee a day; the second included those who drank between one and three cups; and the third group included those who drank more than three, with some in the group drinking up to 25 cups a day. People who consumed more than 25 cups of coffee a day were excluded.
All the participants in the study were given MRI heart scans and infrared pulse wave tests. Researchers corrected for factors such as age, gender, ethnicity, smoking status, weight, blood pressure, diet and how much alcohol a person drinks.
Readmore… 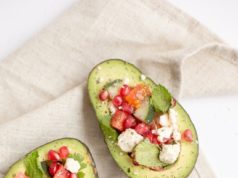 Health literacy revisited: what do we mean and why does it matter? 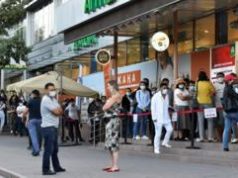 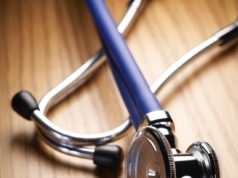