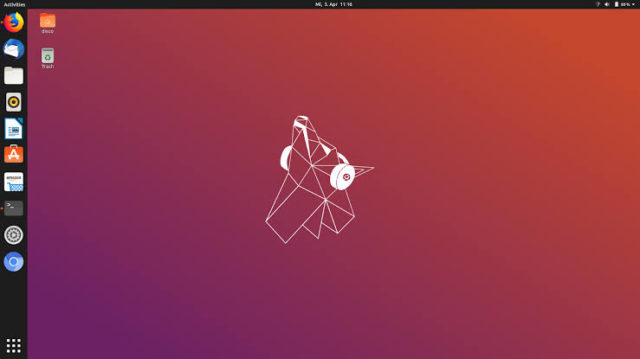 Leaves are turning. Temperatures have dipped. These are sure signs—if you live in the Northern Hemisphere, at least—that Canonical’s Autumn release is upon us. Things are a bit different in 2019, however. Not only is Ubuntu 19.10 nicknamed Eoan Ermine (no, I don’t know how you pronounce it either), but it’s the best non-LTS Ubuntu release Canonical has ever put out.

I should qualify that statement somewhat, because really, as the newest version, it had damn well better be the best Ubuntu ever. But there’s more than recency bias behind the sentiment. I’ve been reviewing Ubuntu for 10 years now, and I was using and interacting with this distro in some form or another for another three or four years before that. After spending recent weeks with Ubuntu 19.10, I can say confidently it is quite simply the best Ubuntu Canonical has ever released.

The first reason I like 19.10 so much is that it feels insanely fast. Everyday tasks like opening applications, dragging windows, activating the search interface, and even just moving the cursor around are all noticeably faster than in 19.04. The speed boost is immediately noticeable from the minute you pop in the live CD, and it’s even faster once you have 19.10 installed.