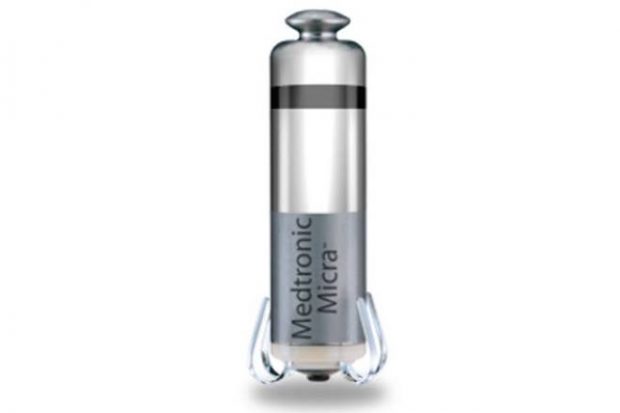 Cardiac pacemakers have gone through evolutionary growth in the past decade. Old traditional permanent pacemakers are being replaced by new leadless pacemakers. Conventional pacemakers work as part of a pacing system that consists of a pulse generator and pacing leads (wires). Pulse generator is a device implanted just below the skin near the collarbone. The pulse generator acts as the brain of the pacemaker, which directs the battery to send electrical pulses to the heart. Leads are thin wires that are inserted through a vein, which connect the generator to the heart. The leads also pick up the patient’s own heart rhythm and transmit this information to the generator, which adapts its responses to the patient’s needs. Conventional pacemakers require doctors to make a surgical incision in the chest where a pacemaker permanently sits in a pocket under the skin. The doctor then implants leads from the pacemaker through the veins into the heart. These leads deliver electrical pulses that prompt the heart to beat at a normal rate.

Pocket and lead-related complications are commonly encountered problems with traditional transvenous pacemakers like crowding of blood vessels, blood clots in veins with symptoms up to 4.1%, device infections (up to 1.4%), which may require reoperation (0.8%). Other complication like the collection of blood outside of blood vessels, collapsed lung have also been reported in patients with traditional pacemakers.Read More..