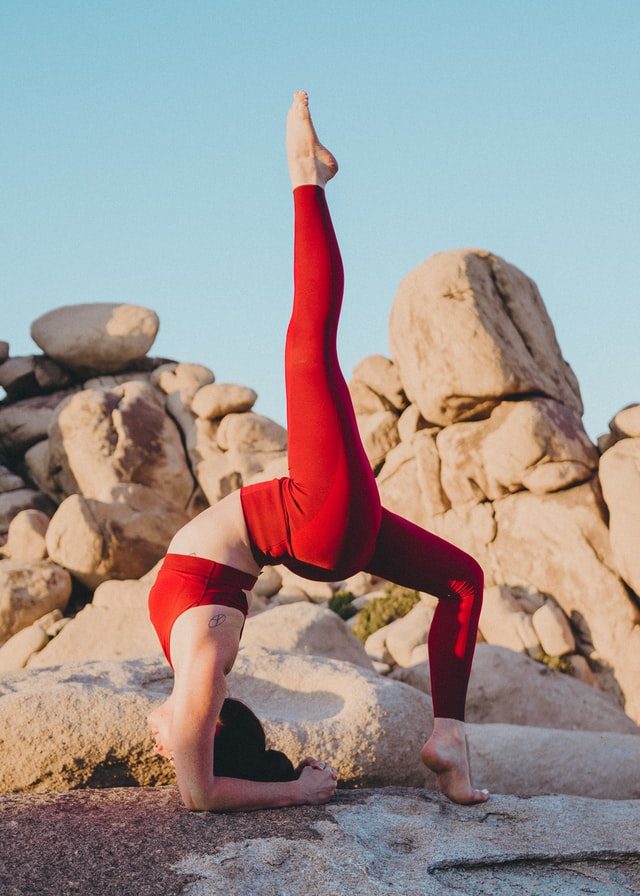 I am a big believer in gender equality and passionate about equal rights, equal pay and equal recognition, not only when it comes to our female athletes, but for women in general.

I have a very young daughter and I hope that one day she will love sports as much as I do. She will certainly be encouraged to play, learn and get involved in a variety of sports as a kid. And if she chooses to take sport further one day, like most parents, I hope that she will have the same opportunities as her male counterparts.

Gender equality in sports has always been a controversial topic. Even the founder of the modern Olympics, Baron Pierre de Coubertin, said in 1896, “No matter how toughened a sportswoman may be, her organism is not cut out to sustain certain shocks.”

Although gender equality has come a long way, including UNESCO recognizing sports and physical activity as a human right in 1978, it still hasn’t come far enough.

In America 40% of sportspeople are women, however only 6-8% of the total sports media coverage is devoted to them. And women-only sports stories add up to just 3.5%of all sports stories in the four major US newspapers. 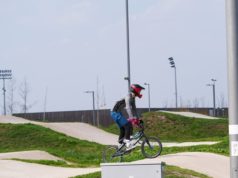 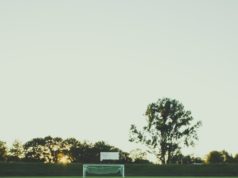 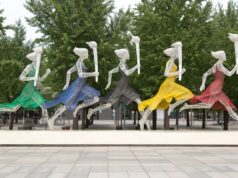