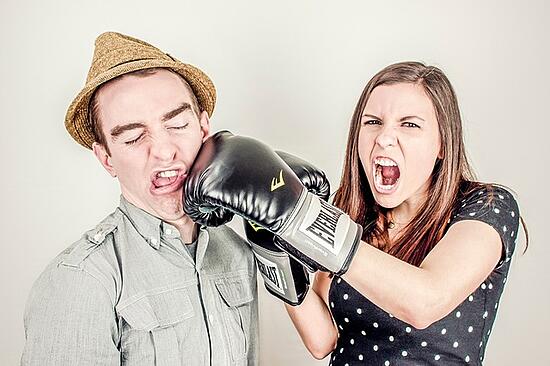 Controversial topics are a good choice for an essay or debate because they immediately draw in the reader or listener. The adage that “controversy sells” is so rooted in society that even the rapper Chamillionaire named his second album after it! Controversial issues are also a good topic because it’s easier to write a strong thesis and find sources to back up your argument. After all, when something is controversial, everybody wants to have their say over it.

However, it’s also important that you address controversial issues with sensitivity and care.

Because controversial topics tend to raise emotions, you must walk a thin line between opinion and fact in order to build trust between you and your reader/listener.

What Are Controversial Topics?

If you’ve flipped on a television lately, you’ve probably seen people on the news arguing different sides of an issue. (Occasionally, these arguments can get pretty emotional!) When you see this happening, there’s a good chance that the people you’re watching are discussing a controversial topic.

Controversial debate topics include subjects that create strong differences of opinion. They are issues that can affect politics, society as a whole, individuals on a personal level, the environment, or any other area of life that people feel strongly about. Additionally, controversial issues often have no clear answer because people’s feelings and personal beliefs are often strongly involved.

It might be tempting to pick any old controversial topic and run with it. Not so fast! While controversial topics definitely give you a lot to talk about in an essay or debate, there are some definite drawbacks to dealing with hot-button issues.