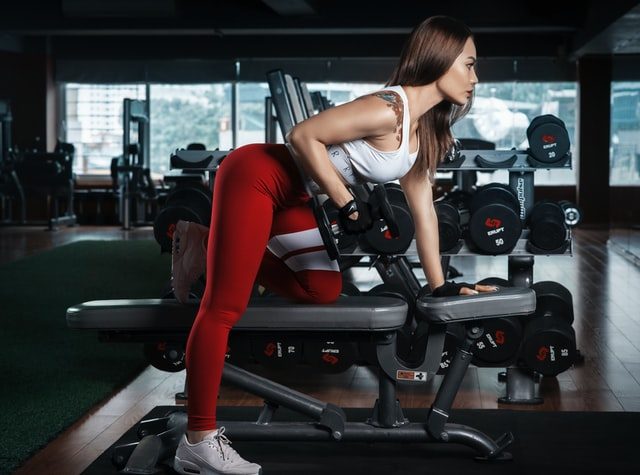 The Ministry of Home Affairs on Sunday announced that stadiums across the country are allowed to open but will see no gathering of crowd. The relaxation is part of the fourth phase of the nation-wide lockdown due to the COVID-19, and could potentially lead to resumption of sports in some capacity going forward.

“Sports complexes and stadia will be permitted to open; however, spectators won’t be allowed,” read one of the guidelines to be followed during the lockdown, which has extended till May 31.

Sports being played without crowd is an idea that has been heavily mooted, including resumption of hockey, cricket and football matches across the country. However, that said, public gathering in big numbers are still prohibited and since sports fall under the same category, just how much of that decision comes as a relief for Indian sports bodies remains to be seen.

In all likelihood, stadiums reopening could have to do with the fact that most of India’s athletes, since the lockdown was imposed on March 24, have been left stranded at the SAI Centre in Bengaluru and Patiala, and now that venues will no longer remain locked, athletes of various sports can have access to their respective stadiums to undergo training.

Last week, Sports Minister Kiren Rijiju held a series of video conferences to take the athletes’ view on the matter. Earlier this month, he had declared that the ministry was aiming for a phased resumption of national camps by the end of this month for at least the Olympic-bound athletes.